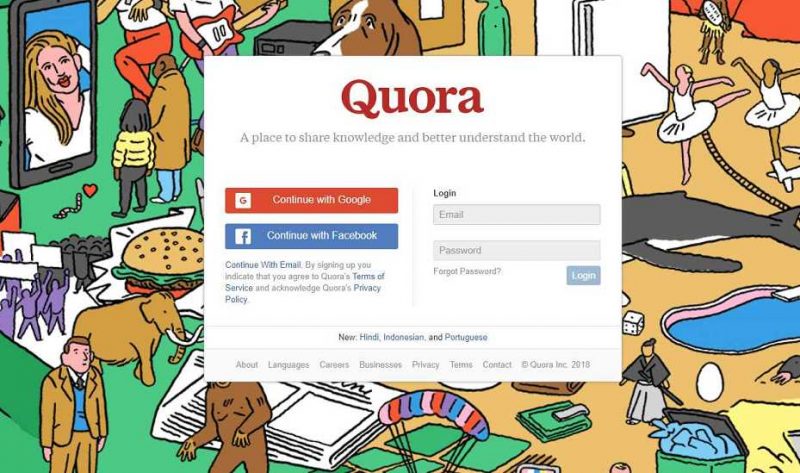 Quora is a rather popular website. It pretty much stole the concept that came to initial popularity with Yahoo Answers. In a nutshell, the website operates on the simple premise that users can either ask or answer question depending on what their own expertise or curiosity. In fairness, it’s been a long time since I went on there and I warn you if you do decide having now learnt about it to join, choose your categories carefully.

There is, however, something of a reason not to join at the moment as in a report via the BBC, Quora has confirmed that about 100m accounts have been compromised following a hack.

What Have They Said?

The hack is believed to have compromised the names and e-mail addresses of around 100m accounts. In addition, it is also believed that some passwords may have been revealed as well as questions that person specifically asked.

While confirming the hack, the website has said: “We recently became aware that some user data was compromised. [This was] Due to unauthorised access to our systems by a malicious third party. We have engaged leading digital forensic and security experts and launched an investigation, which is ongoing. We have notified law enforcement officials.” 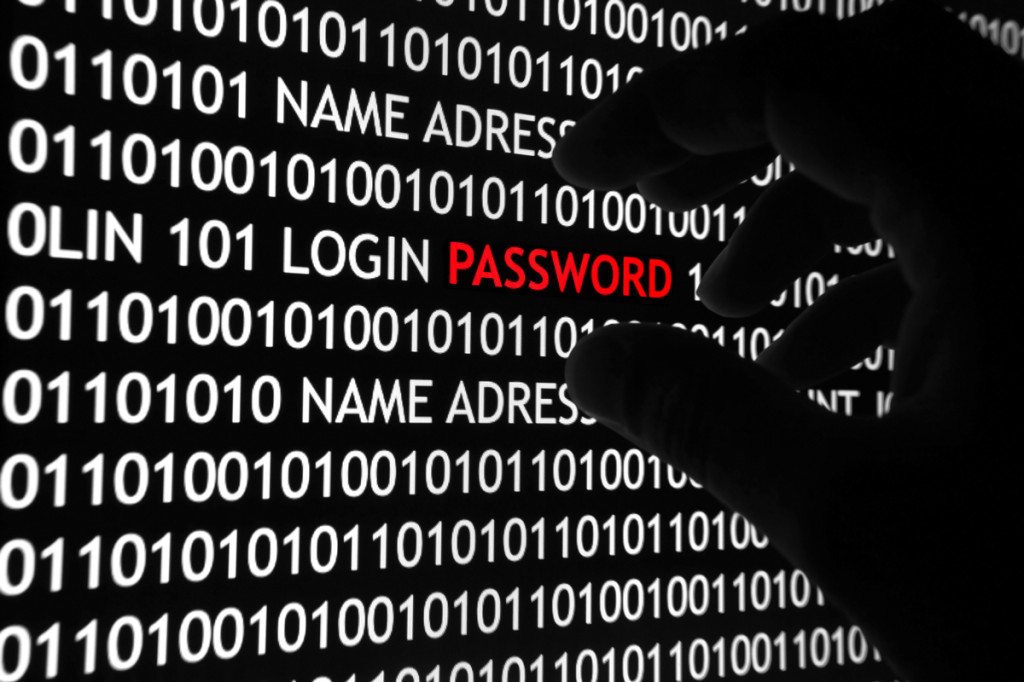 How Will I Know If I Was Affected?

Quora is currently in the process of issuing e-mails to those believed to have been affected. Either way though, if you have an account with them, it might be a good precaution to change your password anyway. Better safe than sorry!

The website has, however, said that any potential ‘identify theft’ with the information is exceptionally unlikely.

What do you think? Do you use this website? Concerned at yet another data breach? – Let us know in the comments!