And another Battle Royale title joins the fray!

If you thought Fortnite and PlayerUnknown’s Battlegrounds were the only battle royale titles worthy of your attention, think again! We already know that Massive is likely working on its own game in this niche, and now, the creator of LawBreakers has announced a brand new shoot-em-up title named Radical Heights. What makes this particular battle royale game stand out is the fact that it draws heavily from 80s aesthetics. As such, there are plenty of vibrant color schemes throughout, as well as retro costumes and exaggerated motifs. 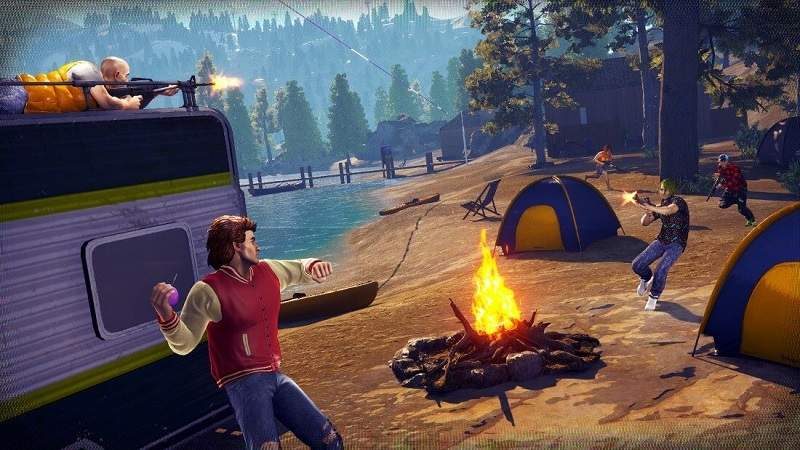 From what we’ve seen in a recent gameplay trailer, the game will also include vehicles. Moreover, the map comprises golf courses, campsites, suburban neighborhoods, and hilltops, all of which hint at an open-world arena. Even though Radical Heights still needs improvement at this point, it’s worth noting that it is a Steam Early Access title. This means that its aesthetics are prone to change, to say nothing of the gameplay, which will undoubtedly be tweaked heavily in the following weeks.

As with MOBA games, carving a name for yourself in the Battle Royale niche is no easy task. We’ll just have to wait and see if Radical Heights will prove successful or not. You can have a look at the gameplay trailer that we mentioned before below.