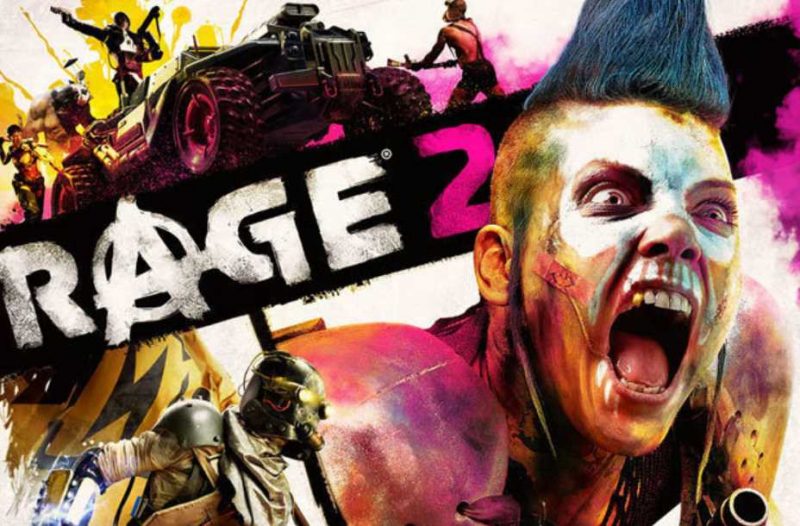 With Bethesda having rather a rough time of it dealing with the Fallout of erm… Fallout 76, there are many who believe that the company is in need of something of a breath of fresh air. At least in terms of releasing a game that is pretty decent on launch day and is popular with the fans. As such, with one of their next biggest releases set to be Rage 2, I suspect Bethesda are going to want to make sure the hype train is well stoked.

With this in mind, a brand new video has been released showcasing 15 minutes of in-game footage. I am, however, not entirely convinced.

Rage 2 is being developed by id Software and Avalanche Studios, this in itself might sound decent. Then again, with Bethesda as overlords, alarm bells do start ringing. Additionally, when watching the video, forgive me, but I’m just not impressed. Admittedly, there is still 4 months to go until launch, but this currently looks rather dull, bland and too generic for its own good.

There is also the franchise to consider. Fallout 76 is shaping up to be a pretty monumental flop for Bethesda. While Rage could be better it is, ultimately, a much weaker franchise. It’s a sequel to a game that originally launched over 8 years ago. It’s hardly that relevant and, in addition, I don’t remember hearing too many people screaming for this game to be made.

I could be proven wrong and Rage 2 might be a masterpiece. As above, I think one would be very handy for Bethesda. From all I’m seeing and hearing though, this just looks boring!