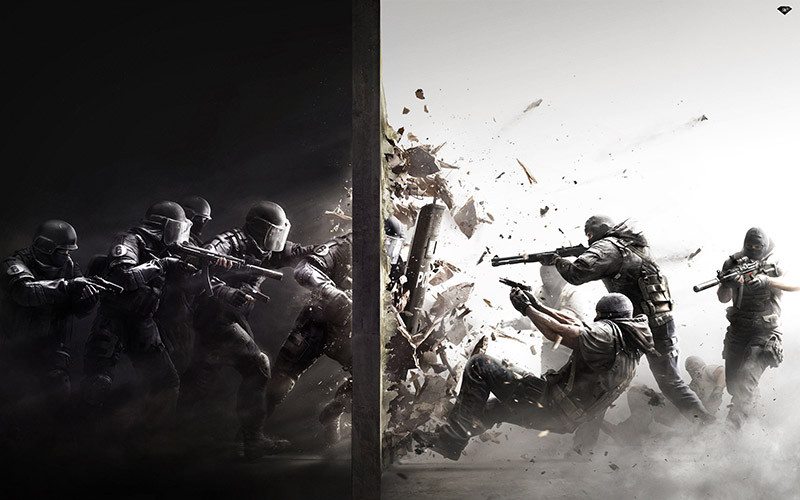 Ubisoft brings some good news at last! Rainbow Six fans will be excited to know that Siege will actually be launching this year, namely on October 13th for the PS4, Xbox One and PC platforms. Also, the company notes that customers who pre-order the title will get access to its closed beta test as soon as it launches.

Tom Clancy’s Rainbow Six Siege is a successor to the cancelled Rainbow Six Patriots title, which uses the AnvilNext engine. Ubisoft plans to focus the titles gameplay on more team play and realism and looks to take a similar approach as the Battlefield series in terms of multiplayer by focusing on a heavy multiplayer mode and destructive environments.

The company looks to be releasing an alpha test exclusively for Microsoft’s Windows platform, while the closed beta will be available on all platforms. I don’t know about you guys, but if you played the Vegas ad Vegas 2 titles back in 2006 – 2008 and know the gameplay experience, then add Battlefield’s heavy multiplayer scenario to the mix, you should be excited for its release as I am. So how excited are you? Still not as much? Then have a look at the title’s release date announcement trailer below and get your hype up!