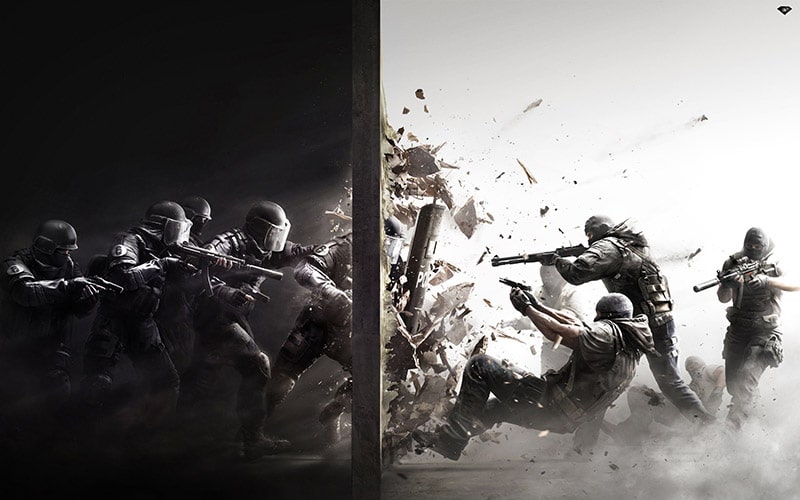 Rainbow Six is a long series containing both books and games. Rainbow Six is a fantasy group formed from numerous armed forces and groups from around the world all with the intention of forming a united front against terrorist and organised crime around the world. Primarily strategy based shooters meaning that just running in and firing would end badly for your teams, strategies that have pulled Rainbow Six into a unique category of gaming. The problem is though that the game has been plagued by doubts in regards to several areas, such as announcing microtransactions or the large price or even the lack of single player. The latest problem though is a recent announcement on their forum, stating that their open beta will be postponed.

In the post, Ubisoft stated that due to “matching making times and connection on all platforms” they will be postponing the open beta until a later time. Just in case you were wondering why this might be an issue, the primary issue is that not only will the game remain on closed Beta for now but PC Gamer have received confirmation from Ubisoft that the release date will not be pushed back.

The release date is currently set for December 1st, meaning that the game has less than a week to go from closed Beta to full release. With them already having issues for a multiplayer only game, are you worried about what could become of the game?