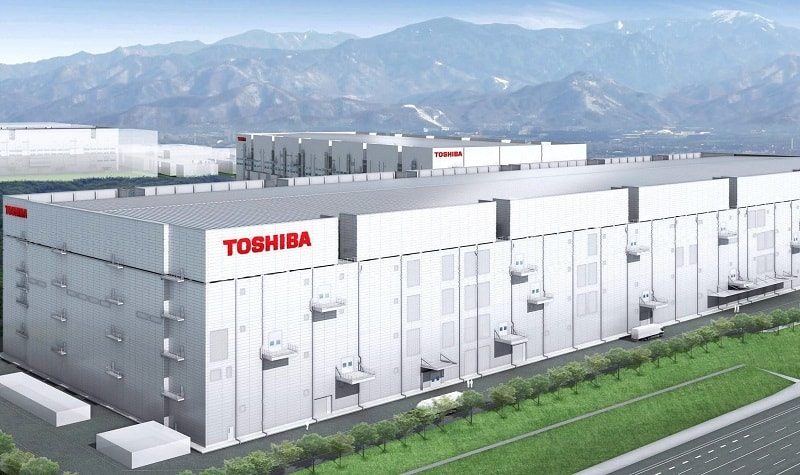 “Toshiba recently suspended NAND flash production at its Japan facilities for a few weeks due to ransomware attacks on its computer network, according to sources at channel distributors. The incident could tighten global NAND flash supply.

Toshiba decided to shut down the production for 3-6 weeks to deal with the hacking, but production has now returned to normal, said the sources, adding that the suspension resulted in reduced NAND flash production nearly 100,000 wafers.”

Toshiba’s bad luck is also likely to affect its partner, SanDisk. NAND memory supply is already tight, so the mishap seems set to drive prices up in the short-term, at least. However, the company is investing nearly $1 billion in production equipment at its Yokkaichi Fab 6 plant, which should help counter supply issues long-term.