Ray Kurzweil Claims Human Brain will Merge with Computers by 2030 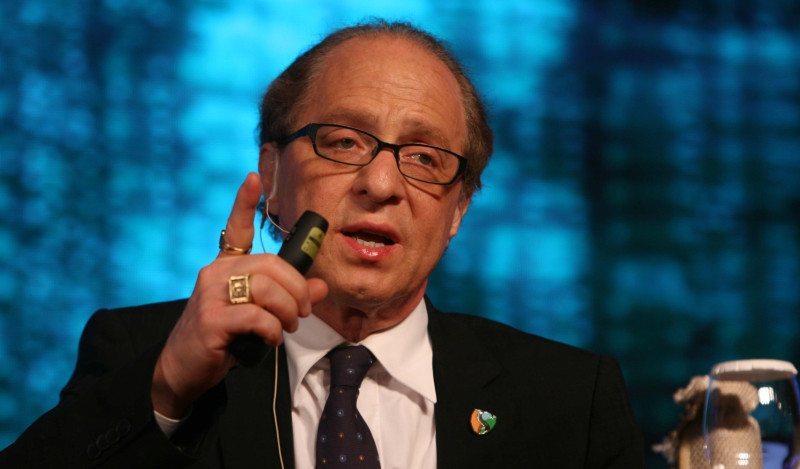 The likes of Elon Musk, Bill Gates, Steve Wozniak, and Professor Stephen Hawking have been agitating over the last few months about humankind being subjugated, enslaved, or even wiped out by artificial intelligence, so it’s refreshing to get another perspective on the rise of the singularity. In a more positive spin on the potential relationship between humanity and computers, Ray Kurzweil, Director of Engineering at Google, thinks that we will be living in symbiotic harmony with computers, connecting our brains directly, to the cloud to form hybrid AIs, by the year 2030.

“In the 2030s we’re going to connect directly from the neocortex to the cloud,” Kurzweil, told the Exponential Finance conference in New York on 3rd June. “When I need a few thousand computers, I can access that wirelessly.”

However, Kurzweil does concede that the prospect of artificial intelligence is a frightening one, acknowledging the concerns of his peers. He said, “I tend to be optimistic, but that doesn’t mean we should be lulled in to a lack of concern. I think this concern will die down as we see more and more positive benefits of artificial intelligence and gain more confidence that we can control it.”

Kurzweil has a history of futurism, making outlandish predictions that mostly come true. Back in 2010, he reviewed a series of 147 predictions he made in The Age of Spiritual Machines, his 1999 book. By his own assessment, 78% of his predictions were “entirely correct” while an additional 8% were deemed “essentially correct”.

Thank you CBC News for providing us with this information.