Razer Game Store to Shut Down After Less Than a Year

You may be very well aware of the Razer brand. If you’re not, let me give you a quick recap. They are a popular manufacturer of a number of PC and gaming peripherals. They have even tested the waters recent with phone releases specifically with a ‘gaming’ emphasis on the design. I daresay, however, that those of you who were aware of the brand probably hadn’t heard that the company had created an online platform for buying games.

That lack of knowledge, however, does appear to have taken its toll as in an update to the official website, Razer has announced that they are shutting the store down.

Rather than acting like an outright retailer, Razer’s website basically acted as a code selling website for Steam and Ubisoft. They did incentivise customers with rewards, but ultimately failed to strike a note and get their presence felt on what is, in fairness, a rather bloated market.

In a statement on their official website, Razer has said: “We regret to announce that Razer Game Store (gamestore.razer.com) will cease operations on February 28, 2019 at 0100hrs Pacific Time as part of the company’s realignment plans. It has been a privilege for us to recommend and deliver great digital game deals to you. We have been extremely fortunate to have you as part of our awesome community. Thank you for the support and making all this possible.” 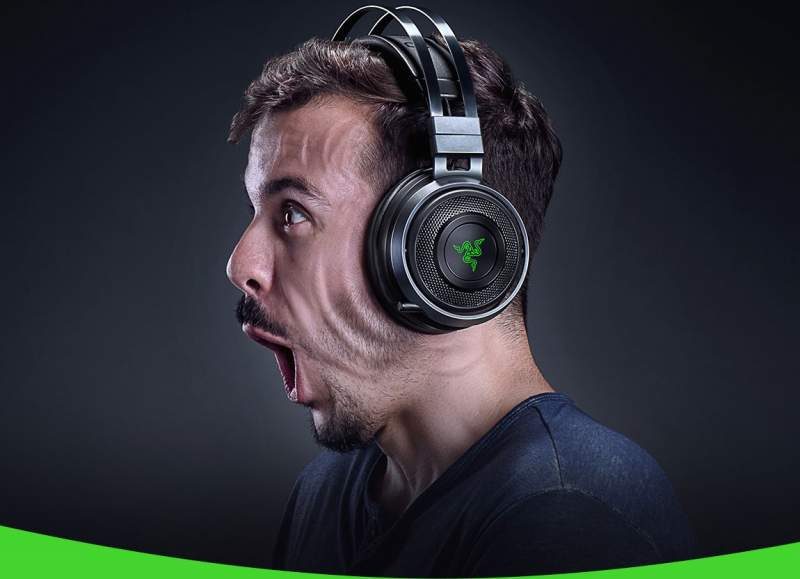 While the website (which you can visit here) did offer something interesting, it ended up being a small fish in a very big pond. While we are, therefore, surprised that they decided to call it quits after only 10 months of operating, it is a decision that probably makes more than a little sense. It simply can’t have been cost effective for them.

We should note that the store has committed to fulfilling any existing orders/pre-orders. So those of you that did use it shouldn’t worry too much about any pending action.

What do you think? Were you aware of the store’s existence? Why do you think it failed? – Let us know in the comments!