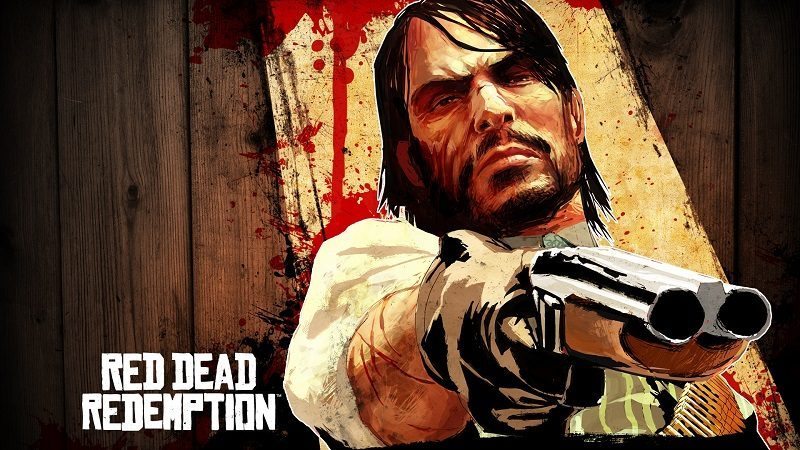 There have been quite a few rumors going around regarding Red Dead Redemption 2, especially since Take-Two CEO Strauss Zelnick has described the game as a “permanent franchise.” Still, we didn’t have a lot of details regarding the sequel, not until a Neogaf user named Mideon has posted a Red Dead Redemption 2 map, which looks incredibly promising. Moreover, sources indicate that the map is indeed accurate and that it is located  just east of Red Dead Redemption. One of the map’s most important highlights comes in the form of a region named New Bordeaux, which is actually a fictional name used for New Orleans in Mafia III. 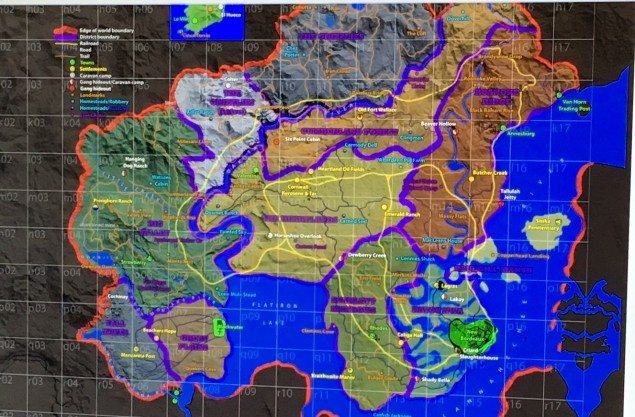 A closer look reveals plenty of small islands as well as vast water-covered areas, which is interesting because the first Red Dead Redemption didn’t allow players to swim anywhere. This hints that players might be able to swim or at least drive boats in RDR2, which would definitely be a welcomed addition. At this point, we don’t even know if the game will be named Red Dead Redemption 2, but that’s not really the most important detail right now. Red Dead Redemption’s sequel is definitely one of the most anticipated games in the industry, which is understandable considering that it’s been six years since the original game’s release.