Red Dead Redemption 2 Is Being Sued By The Pinkerton’s 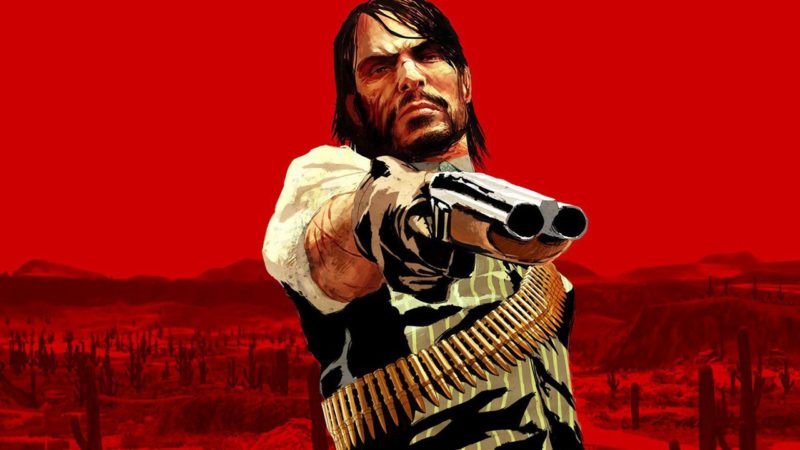 Rockstar Games and Take-Two Studios are no strangers to legal battles when it comes to their releases. For example, in GTA V they saw the ridiculous lawsuit by Lindsay Lohan who claimed that the game had used her image/likeness without permission. A case that was subsequently thrown out of court as the shambles that it was. It seems, however, that with the release of Red Dead Redemption 2, another legal case is in the works and, again, it is surrounding a similar situation.

In a report via IGN, the real world ‘Pinkerton’ organisation (yes, they were and are very much a real organisation) is suing the studio. I roll my eyes!

Basis Of The Legal Action

While the detective agency knowledge the ‘respect’ in which their organisation has been treated within the game, their legal claim is based on “creating a false impression that the game was made by or connected with Pinkerton.” As you might imagine, they are basically looking for a lump sum or cash or a cut of the profits. This might be something to do with the 17 million plus copies the game has already sold.

Delving a little deeper, it seems that Pinkerton initially issued Rockstar with a C&D order over the Andrew Milton and Edgar Ross characters. Characters who, I should point out, are entirely fictitious, but arguably based on real-life characters. 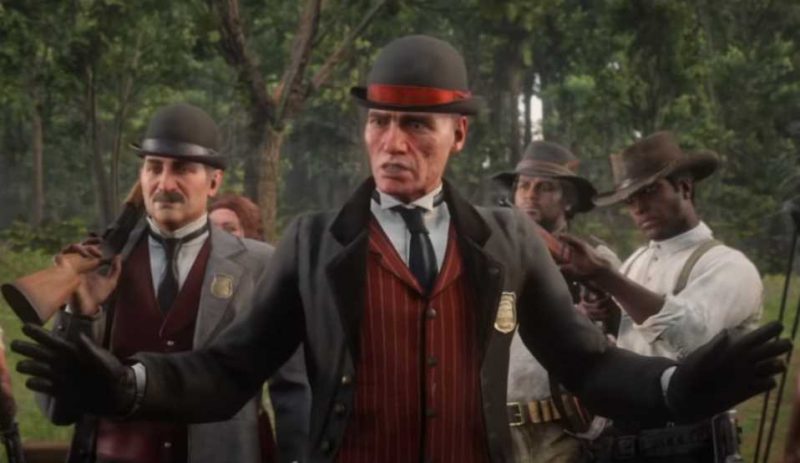 The Pinkerton Agency these days is somewhat of a shadow of its former self. Personally, I think they should’ve been grateful that Rockstar Games at least brought them a little modern taste of publicity. This just smells completely of a baseless lawsuit hoping to cash in on the success of the game.

Fortunately, Take-Two will not only fight this, but they’ll assuredly win! What’s next? Colt suing for the use of revolvers? Sometimes I despair!

What do you think? Is this more or less ridiculous than the Lindsay Lohan suit? – Let us know in the comments!