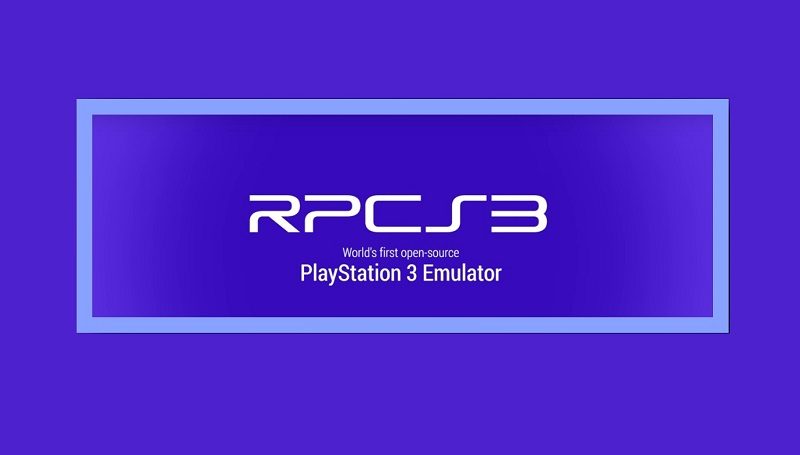 Over the last couple of years, a lot of attention has been turned towards emulators. Specifically those for the Wii-U and PS3. In fairness, given the lack of popularity in sales (for the former), lack of backwards compatibility (in the latter) and the overall issue that neither Nintendo nor Sony are overly generous in bringing their products to the PC, this is hardly surprising.

In regards to the PS3 though, one of the most stand-out emulators currently in development is RPCS3. Similar to CEMU (the Wii-U emulator), however, one of the biggest issues has been finding a way to get the games to run at least playable well.

Following the release of a brand new video, however, the latest version of RPCS3 may have just ticked one of the biggest request boxes from the community. Red Dead Redemption is not only running on the emulator, but it’s running in a near perfect state!

One of my biggest criticisms of both of the aforementioned emulators is that the performance is very often overstated. As you can see in the video above, however, Red Dead Redemption is now running remarkably well. The only issue (as far as I could see) was some occasional and very minor screen tearing and framerate issues.

There is, however, a factor I noted in this video that is worth bringing up. Specifically, that this emulator is running on an i9 9900k. It highlights the point that the best performance seen from these emulators on videos is usually recorded on some of the best hardware out there. With a particularly heavy level of processing power giving the better-looking results.

We all know that in terms of outright gaming performance, the i9 9900k is one of the best processors currently on the market. You should, therefore, not entirely expect something similar if you try this on your Ryzen 5.

You can check out the official RPCS3 website in the link here if you want to download the emulator. Getting a ROM of the game, however, is very much your own business!

What do you think? Impressed with the performance? – Let us know in the comments! In addition, if you do try it out on your system, let us know the specs and your results!