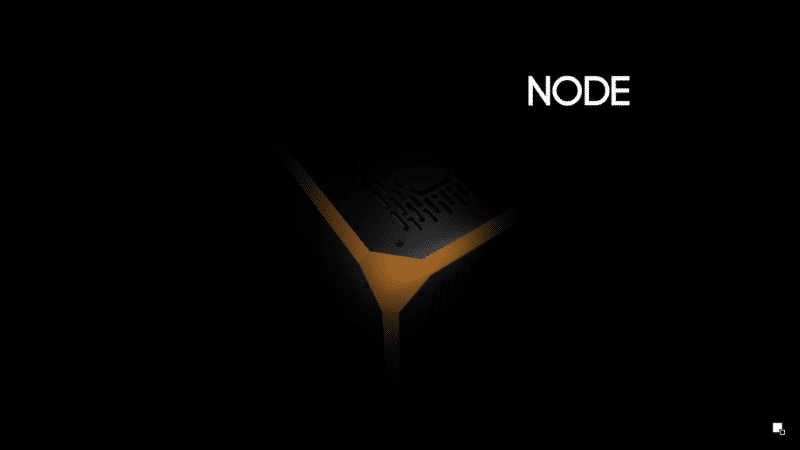 3D printing is an idea that is on the rise in recent times, however, due to the expense of the printers and the materials they consume, the results are often showpieces of detail and finesse instead of functional everyday items. Despite this, Reddit user ‘C0mplx’ set about building a 3D-printed case for his computer, a project he named the “Node”.

The design objective for the Node was to provide a semi-portable and robust case that would be able to be easily transported to LAN parties and other events. The completed Node is actually version 2 of the concept of a 3D-printed case, with the original plan being to construct a full-tower case, which was scrapped after some initial part printings. Considering the final version of the node, I think it’s a good thing.

The process was far from short, with the initial concept being announced on the overclock.net forums back in January, with the first printed parts of the case being shown off in June. The printing process was far from the longest part of the journey either, taking as little as a week to arrive. The best thing about the Node is its modular nature, as a 3D printed item it had to be printed in multiple parts, which are bolted together to form the complete case. This makes an unconstructed node far more compact than a normal case. 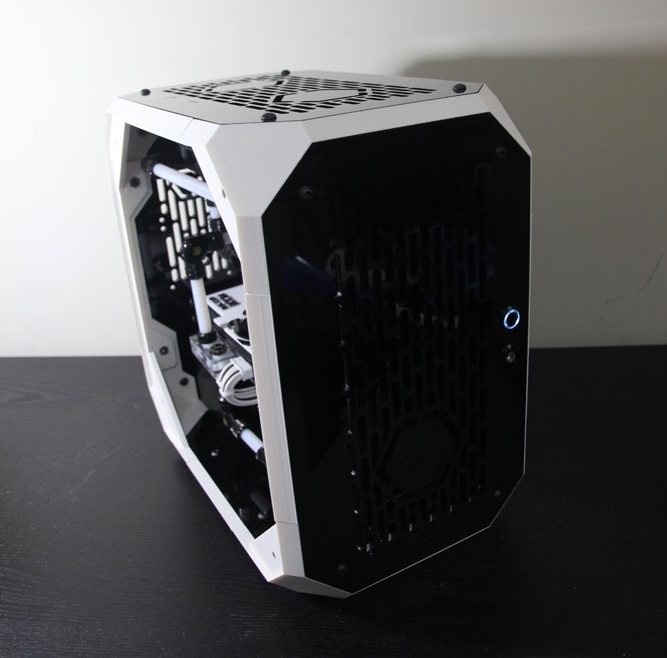 If you think you’d like a Node of your own, here is the bad news. For one, it is expensive, very expensive for a computer case. The initial quote for the printing of the Node was $500 for both the time and materials to print the Node, which is made of robust ABS and printed on a Fortus 250 printer worth over $50,000. Additionally, the Node will only be available in limited supply, however, a second revision, aiming to improve the design may be available in the future. Lastly is the fact that some parts of the case are in fact, not 3D printed, such as the acrylic plates, due to their size and difficulty to print.

Could we be close to an age where instead of picking our computer cases from a row of cases sporting features such as side windows and other aesthetic features, we could download and customize blueprints and have our original case printed to our specifications? For now, though, it remains in the realm of case modding enthusiasts. Would you want a Node, and what do you think it could need (as well as a cost reduction) to compete with the rest of the PC case market?