Research Finds We Spend 24 Hours Each Week On The Internet 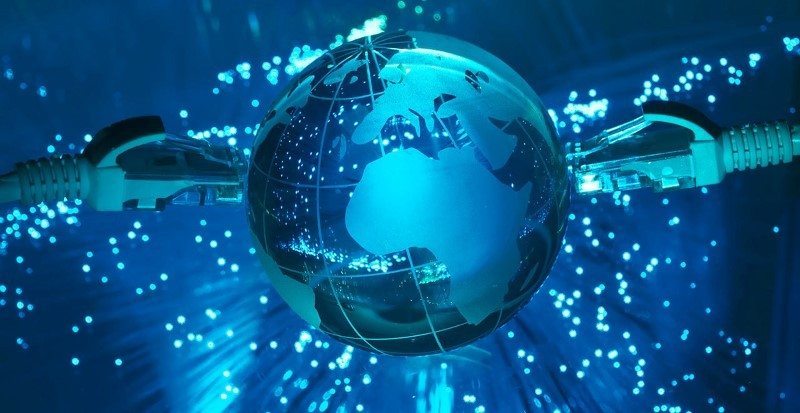 Research Finds We Spend 24 Hours Each Week On The Internet

How many hours a week do you think you spend on the internet? Remember, you’re on it now while you’re reading this! It’s probably a lot, but at the same time, it’s also probably a lot more than you would think.

In a report via iNews, a recent UK survey has found that the average person spends around 24-hours each week on the internet. I suspect though that people like my might be pushing up the average somewhat.

The research largely points the finger at the widespread use of smartphones and portable devices. Remember, these days the internet isn’t simply sitting in front of a computer or laptop screen. When you consider figures that the average phone user checks it every 12 minutes, it really shouldn’t come as too much of a surprise.

Based on a similar survey conducted in 2011, it is believed that usage has pretty much doubled in just those 7 years. The figures do, however, also point the finger in the direction of technology such as smart watches, smart tvs and even games consoles. All of which clearly have internet capability and add to the cumullative timer.

The report comes at a time where social media providers are all (sort of) trying to encourage users to be a little less active on their platforms. Given that this would cause a drop in their revenue though, I wouldn’t expect them to push too hard in this regard.

What do you think? How many hours a week do you think you spend on the internet? Does the amount of time concern you? In addition, do you think we should all try to use it a little less? – Let us know in the comments! 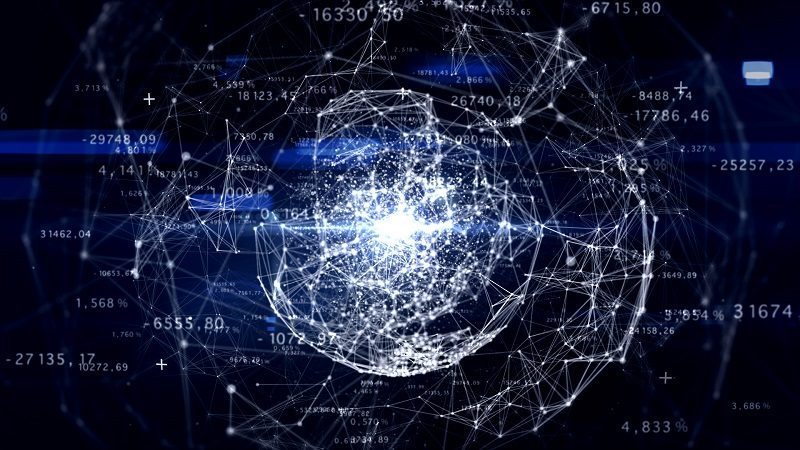