Reshade 4.0 Is Now Available and Offers Many Improvements 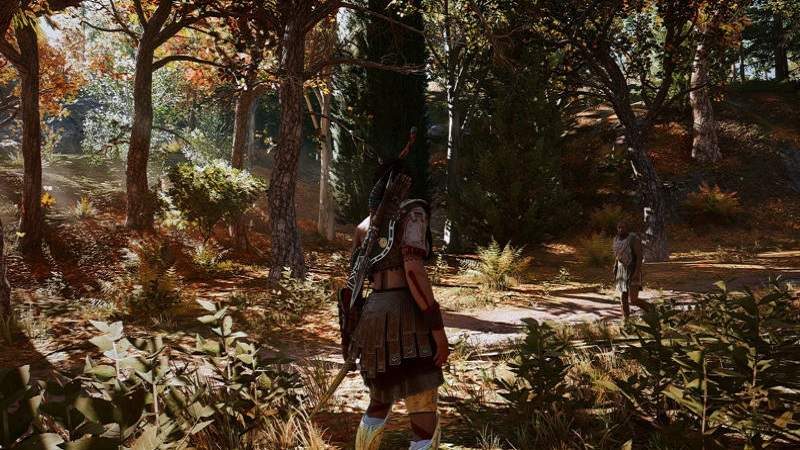 Reshade 4.0 is quicker and more stable.

Reshade is one of the most popular mod compilers out there, that much is clear. However, since there’s always room for improvement, Crosire has decided to release a brand new version of it. Mods often receive updates as time goes by, but Reshade 4.0 is special because Crosire rewrote the ReShade FX compiler from the ground up. This means that the compiler offers better error recovery, improved stability, and better speed. Furthermore, it looks like the recent updates are paving the future for Vulkan support. DX 12 support should follow soon after, at least we hope so.

Any other significant changes?

Reshade 4.0 features an improved UI, and the default keybdind for opening the in-game overlay is now “Home.” Gamers can now enable separate frame time and FPS overlays, which is always welcomed. You can download the new Reshade right here, and you can have a look below for a complete list of changes.