Microtransactions are possible one of the most controversial things in gaming at the moment. This is particularly so in a game in which you have a ‘pay to win’ mentality. A good example of this (in relatively recent terms) would be Ubisoft’s ‘For Honor’. A game which had ‘finishing moves’ behind a paywall which couldn’t be countered by a standard player.

In fairness, since then, the whole industry has started to behave itself a little bit more. Well, PC industry at least, the mobile game industry is rampant with the stuff! That being said though, in a report via WCCFTech, it has been confirmed that Resident Evil 2 may contain microtransactions. 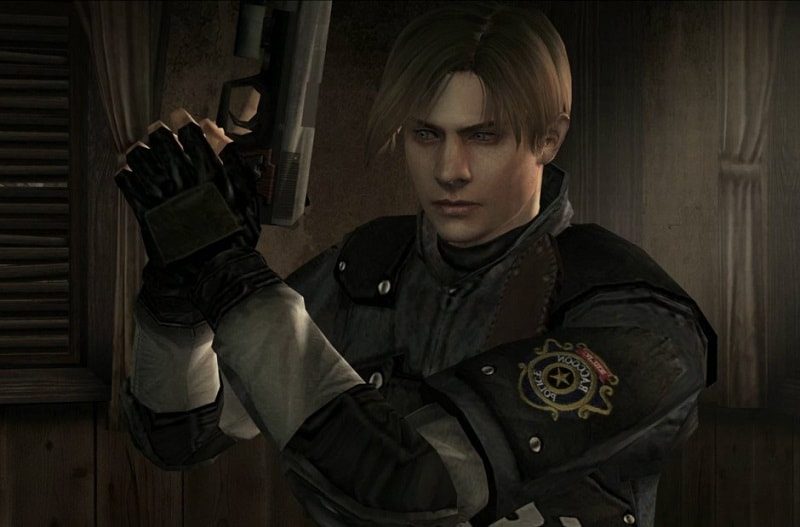 As part of the ESRB application, people have noted that the PlayStation 4 and Xbox One version does state (under other) “In-Game Purchases”. As such, strangely, the console version may have a form of microtransactions that the PC version may not. How the community will react to these will, of course, be dependant on how the game will utilise them. 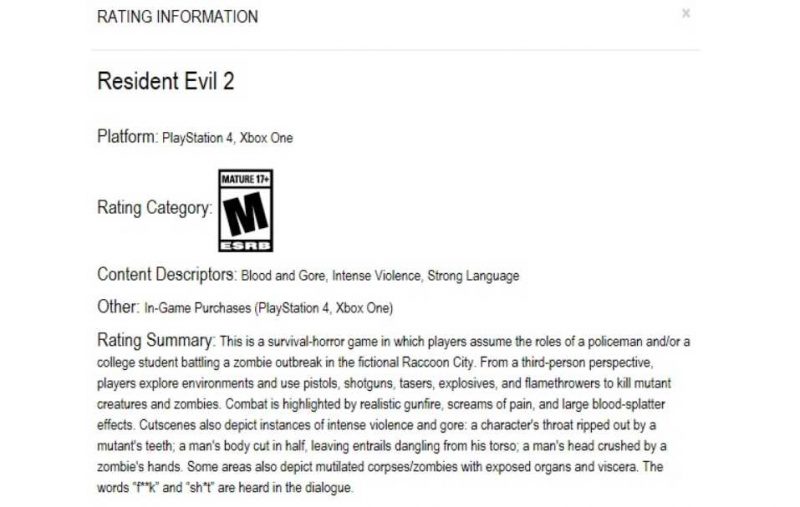 The short answer is that these microtransactions are probably not going to be anything more malicious than purchasable skins for characters. Although it is possible that they could work microtransactions into the game (let’s say, a ‘herb crate’) I think it’s doubtful Capcom will decide to go down this road. As above, after Ubisoft and For Honor, most developers have preferred to keep additional microtransaction content as ‘skins’ only.

With the release set for January 25th though, we do not have long to find out!