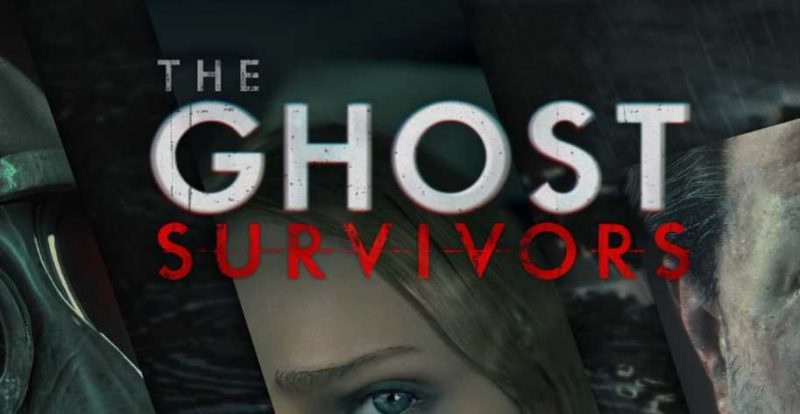 With the release of the Resident Evil 2 remake a little under a week ago, I daresay that many of you have been happily exploring Racoon City or, at the very least, doing your best to avoid the Tyrant (aka Mr X).

At this point, however, if you have been playing it with a rather hefty level of dedication, the chances are that you’ve already completed at least a couple of the main missions. If you have, then I have good news for you!

In a report via DSOGaming Capcom is releasing a new DLC for the game and, better still, it’s coming out for free!

The DLC, called ‘The Ghost Survivors’ will focus on 3 residents in Racoon City. Survivors who (as you might have guessed by the name) didn’t make it. We can, however, safely assume that they did have a bit of an adventure being eaten by zombies or (spoiler alert) blown up by the nuclear bomb.

The characters will include;

The DLC will release for all platforms on February 15th. So we don’t even have long to wait until we can try this out. That is, of course and as above, assuming that you’re not still trying to escape the rather persistent clutches of Tyrant.

What do you think? Do you like the sound of this DLC? – Let us know in the comments!