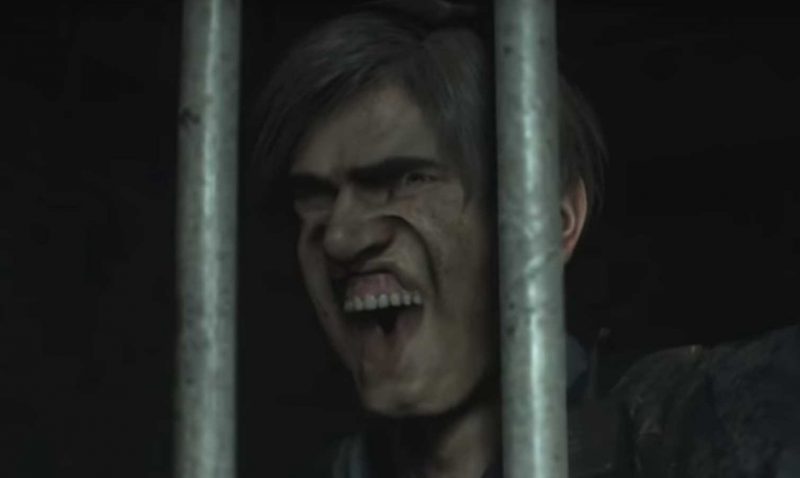 When game designers first looked at ways to improve facial animations, I’m pretty certain that they did so purely with the intention of providing a more realistic experience for gamers. I do not, however, suspect that they even once considered that when these games were released people would take great pleasure in altering certain parameters to give very different results.

YouTube channel DP023, however, has made more than a little success of doing exactly this with games. In their latest video, Resident Evil 2 gets the treatment and Leon Kennedy certainly looks a bit more… special since the alternations.

The process to alter the facial animations is actually rather straight forward. Well, at least in concept. All you need to do is find the coding which controls the facial movement. From there, simply adjust it from 100% to anything you like and voila!. At 500%, however, it’s no longer the zombies, the lickers or even the Tyrant that is the most terrifying thing in the game! It’s Leon Kennedy himself!

The two scenes included from the game are at roughly what you could consider a scene in the first third of the game. As such, you could consider these spoilers or sorts and if you are currently waiting to try this game out yourself, you might want to avoid watching them. If you are, however, largely familiar with Resident Evil 2, I don’t think you have too much to worry about here. Well, except perhaps at just how weird everyone looks!