Resident Evil 2 is possibly the most anticipated game currently pending release. In fairness, it’s not hard to see why. Rather than opting for the lazy remake, Capcom has instead looked to completely re-invent the game from top to bottom. An admirable choice really considering that the vast majority of us would’ve just been happy for the HD treatment.

To get us a little hyped for the release, Capcom has just released a brand new trailer showing gameplay footage in glorious 4K.

Despite the 4K video trailer, we do know as a fact that Resident Evil 2 will be using Nvidia’s new ray tracing software. Despite this, it does appear that the trailer does not put this on show. In fairness, this was only confirmed within the last 24-hours and the game still isn’t officially on the Nvidia RTX supported list. Albeit that’s possibly something to do with a pre-existing deal with AMD.

Resident Evil 2 will release on PC, Xbox One and PS4 on January 19th 2019. Sounds ages away, but it’s actually less than 5 months. I would say we shouldn’t get too hyped, but for many of us, it’s too late. From what we’ve seen so far Resident Evil 2 is going to be pretty amazing. Lets just hope it stays on course because this also looks like a game that could easily get delayed. 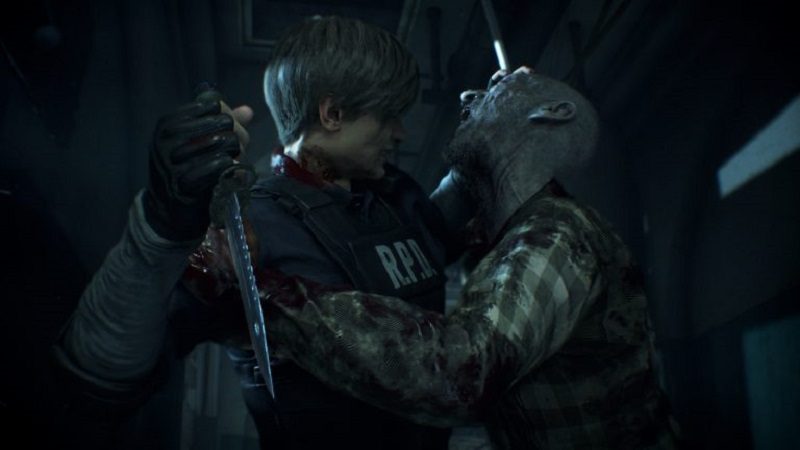