Resident Evil 7 Biohazard Gold Edition to Be Released This Year 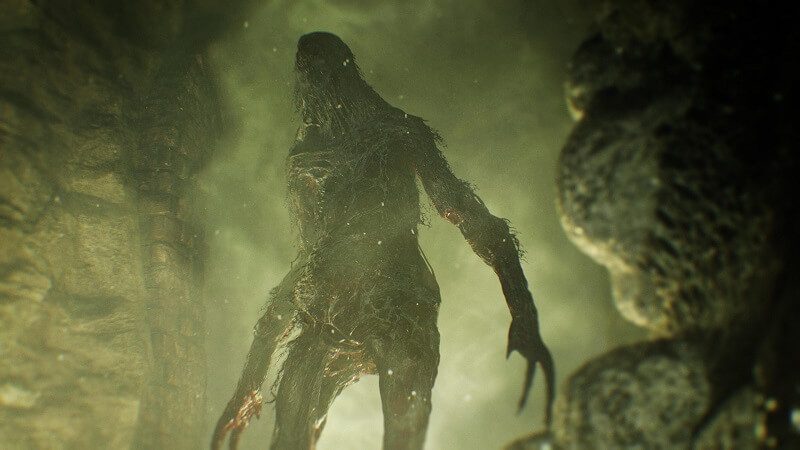 If you never got around to playing Resident Evil 7 Biohazard, might as well wait a few more months and get the complete edition. Resident Evil 7 Biohazard Gold Edition will be released in December this year, and you know what that means! It will include the upcoming End of Zoe DLC as well as the two previously released DLC packs, namely Banned Footage Vol. 1 and Banned Footage Vol. 2. As for the delayed Not a Hero DLC, it will become available for free for owners of any RE7 Biohazard version. To be more specific, Gold Edition will come out on December 12th, just in time for the holidays. I wouldn’t really gift this title to a friend, though, unless he’s really into horror games. 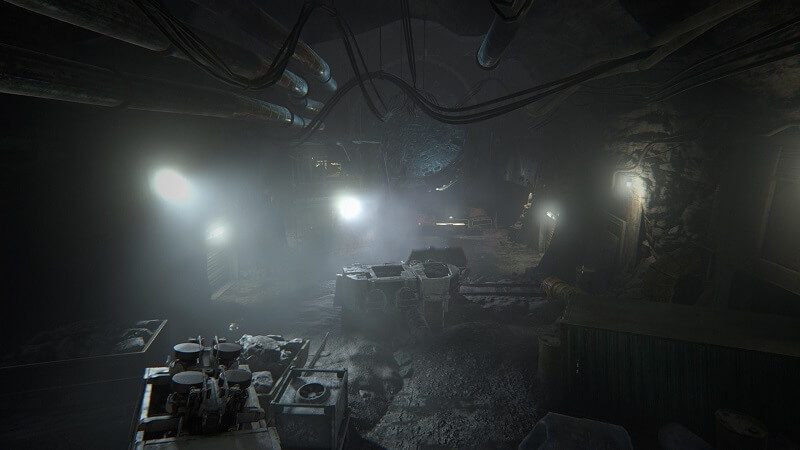 The Not a Hero DLC will focus on veteran BSAA soldier Chris Redfield, who’s been a Resident Evil fan favorite for a while now. The story will take place after the fall of Ethan Winters in Biohazard, and the experience should be quite gripping. That’s because Chris will apparently face threats that are not present in the main game. With the help of a team from New Umbrella, he’s going to have to counter these threats with great efficiency. We’ll let you discover the DLC’s surprises yourself. 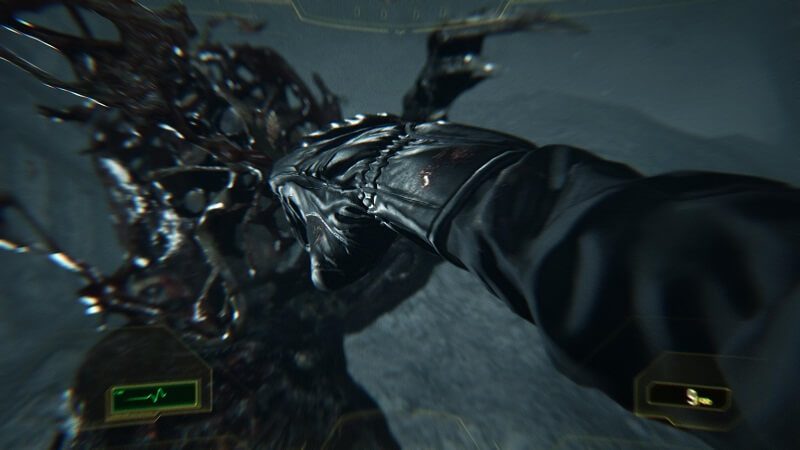 Resident Evil 7 Biohazard has received incredibly positive reviews from critics and gamers alike. It was released in January 2017 for Microsoft Windows, Xbox One, and PlayStation 4, and it offers support for PlayStation VR. Recently, Capcom has released a trailer for the game’s Gold Edition, which you can see below. 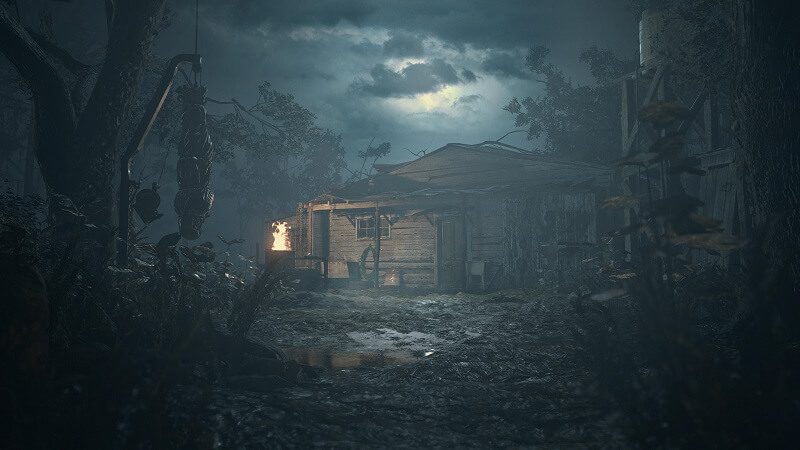 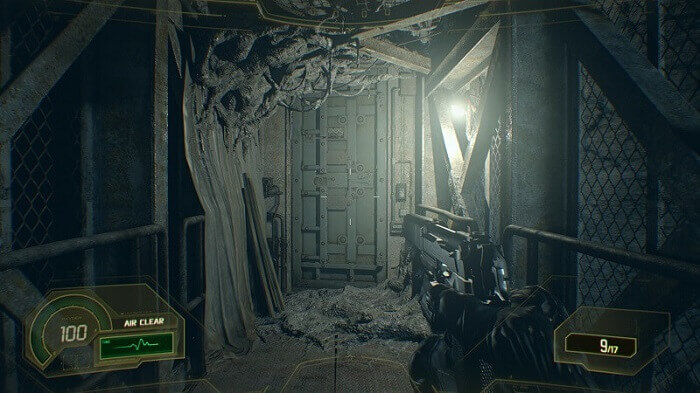