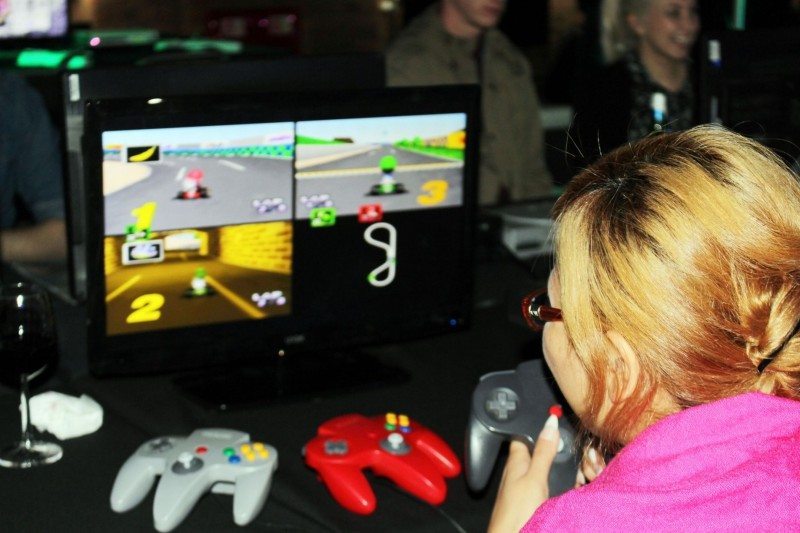 Retro gaming is becoming more popular every year as people try to recreate memories from their childhood and evoke a sense of nostalgia. As a result, many of the classic or rare titles, can fetch a huge amount of money and the industry is now quite lucrative. Unfortunately, older hardware can be a nightmare to configure on modern televisions due to the lack of an RF or Scart connection. Furthermore, the low-resolution image scales poorly on modern displays and requires an older CRT set to view optimally. Thankfully, there are products like the Retron 5 which support cartridges for numerous consoles including the SNES and N64. These also utilize an HDMI output which sharpens the image and makes the initial setup process much easier.

Some time ago, the Retro VGS embarked on an Indiegogo campaign and offered to bring back the glory days of cartridge gaming with new and exciting exclusives. However, the unit’s specification and eye-watering $300 price tag resulted in the project’s eventual demise. However, it seems the unit has now undergone a rebranding, and the team behind it believes they have cut costs and produced a more enticing proposition. The revised prototype is now called, COLECO Chameleon and opts for the same Atari Jaguar outer casing. It will be interesting to see the reaction and amount of money invested when the device eventually arrives on Kickstarter.