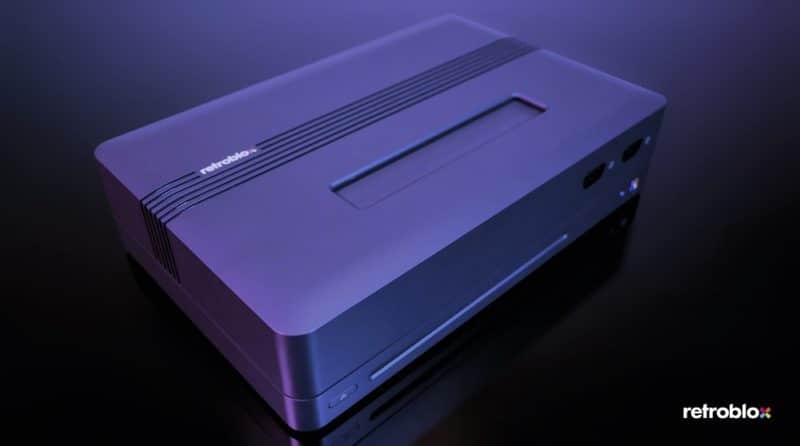 With the recent resurgence into retro gaming, Retroblox are preparing for their upcoming crowdfunding campaign, set to launch April 2017. This isn’t the first trip down nostalgia lane lately, but this planned device takes a slightly different approach.

Retroblox is the world’s first modular device and is fully modernised. They said;

“Another key innovation introduced by RETROBLOX™ are modular interfaces, called “Element Modules” ¹, which allow for play using original video game cartridges and controllers from older game systems. Once a game cartridge is inserted into an Element Module, players can add the game to their digital collection, share their new addition on Facebook or Twitter, or play and stream via Twitch and YouTube. Changing games and systems is as easy as ejecting the current module and inserting another. “ 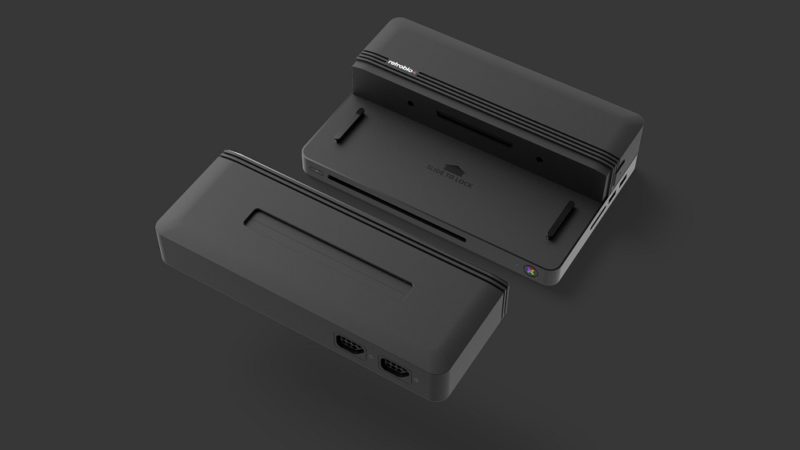 Although the console doesn’t ship with the module for cartridges, it will be available as an additional purchase. Chances are that during the crowdfunding, there will more than likely be a package that includes the additional modules for the various pledge tiers.

“An industry first, RETROBLOX™ ships with an on-board CD/DVD optical drive, custom produced by partner Hitachi LG Data Services (HLDS) to support the needs and features of retro game consoles. It allows you to experience the full lineup of disc games for never-before supported systems such as PSX, Sega CD, TurboGrafx-CD, and more.” 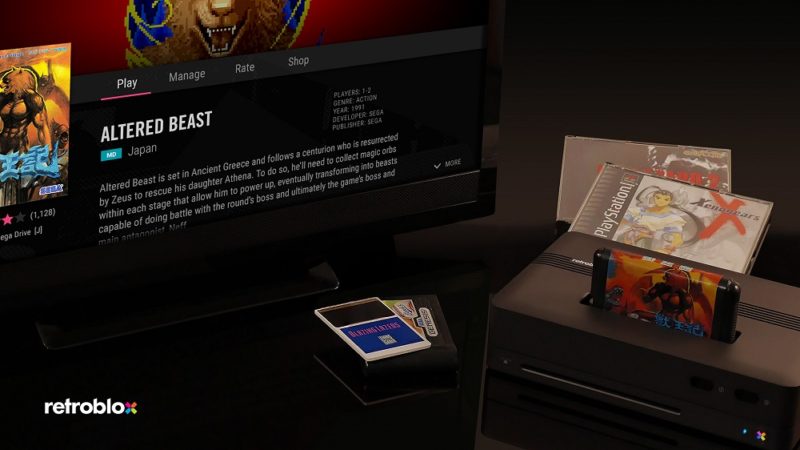 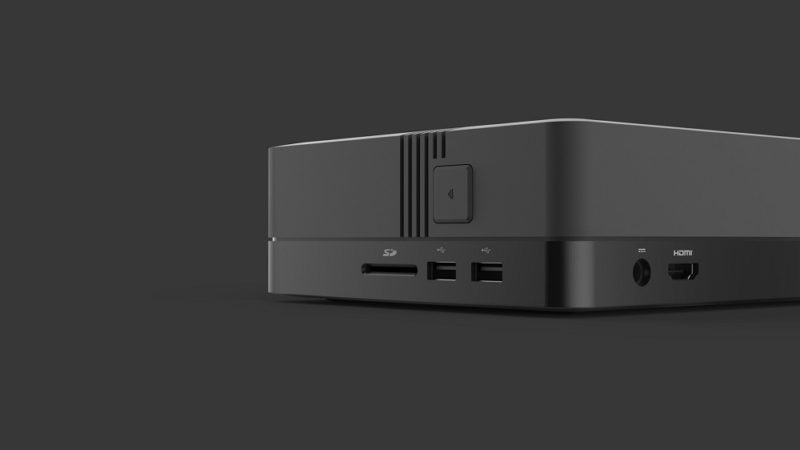 They have also taken into account the users various tastes in viewing and playing retro titles. Whislt some prefer their current modern display, other users will prefer the look and feel of a good old 80’s or 90’s TV. Retroblox have overcome this problem by including a number of virtual display options. Without too much specific information regarding this, I think it is safe to assume there will be a number of ‘skins’ to choose from in regards to how games are displayed. Their Press release states;

“RETROBLOX™ natively upscales retro games from their original resolution to full HD 1080p, perfect for your living room. While crystal clear pixels are a joy to view for some players, those who prefer the older look of older TV’s from the 70’s, 80’s and 90’s will appreciate a suite of virtual displays which model the look, feel, geometry and tone of these classic displays from gaming’s past.”

This is certainly a fun and unique twist to retro gaming, we’re looking forward to more information and footage, hopefully the crowdfunding campaign will give us a more in depth look at how the console and it’s features work.

Here is the press release, take a look! Would the Retroblox be a console you’d be interested in?