Revive an Old PC With the Android-Based Remix OS 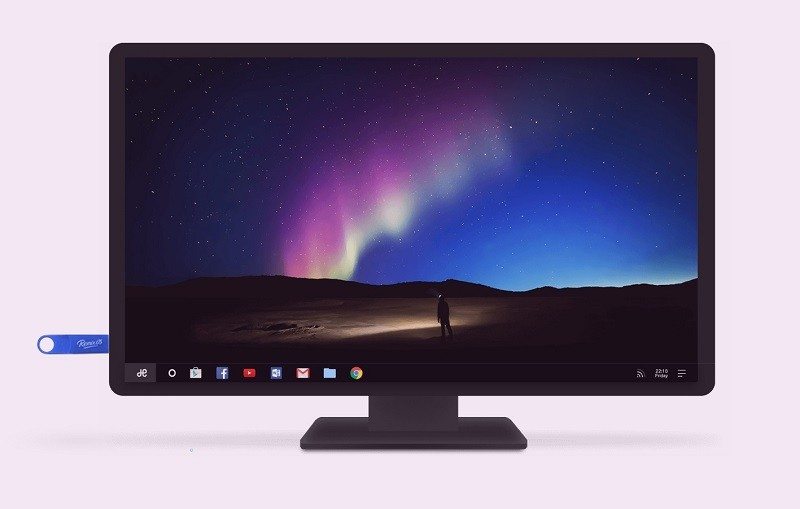 Last year, Jide launched the Remix Mini, the world’s first Android PC, and now the company is launching its Remix operating system, a forked version of Android Lollipop, for free later this month. Remix OS works on any x86 PC that supports USB legacy booting, so if you’ve an old computer begging for a new lease of life, this Android OS might be just the ticket.

“In emerging markets where computer hardware is inaccessible for many, Remix OS aims to make personal computing more accessible than ever before,” Jide says. “Individuals will no longer need to rely on personal desktops or laptops to create, store, and manage data, they will merely need to be within walking distance of a device–in their village, in libraries, in internet cafes, or in community centers.”

To boot Remix OS, you will need a USB 3.0 drive that supports FAT32, has a minimum capacity of 8GB, and a recommended write speed of 20MB/s.