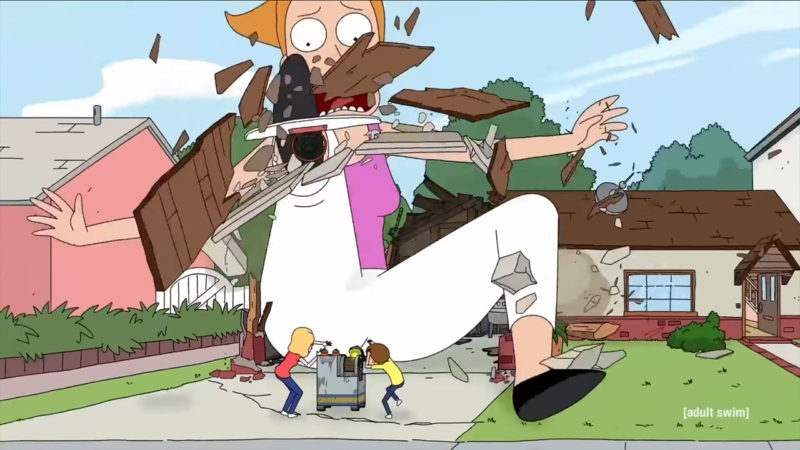 Rick and Morty has been one of the most successful animated series in recent memory. It has formed what is part of a current 2nd Golden Generation of adult orientated animated shows. With programs such as this, Bojack Horseman and Archer, we’re hardly spoilt for choice.

It seems though that in a report via CNET, Justin Roiland and Mike McMahan are planning to launch a brand new animated series and it will air courtesy of Hulu. Wubba Lubba Dub Dub!

Details about the new series are a little vague at the moment. We can’t even find any concept art. It seems, however, that it will largely be based on Aliens again. That’s not a criticism by the way as both of them have clearly shown a keen understanding of science fiction memes and tropes to be hilariously funny on a whole new level. A new series could work, but that doesn’t mean I’m 100% behind this just yet.

From #RickandMorty co-creator Justin Roiland and Mike McMahan comes Solar Opposites, an adult animated series about aliens from a better world who must take refuge in middle America. The Hulu original series is set to arrive in 2020. 👽🇺🇸 https://t.co/Sx5VWYmbut

When Will It Release?

Hard to say, but Hulu seems fairly confident it will arrive in 2020. Given that Hulu is an American based service, it’s hard at the moment to know how this will translate to the UK and Europe, but rest assured we’ll get this too.

It does, however, just raise one slight concern. Seth McFarland, after the initial popularity of Family Guy, found himself pulled away on various projects which I think it’s not unfair to say caused everything to be diluted. Family Guy isn’t really that good any more and the less said about the Cleveland Show the better.

I’m not shooting this new showdown before it arrives. I just hope that they still look to concentrate on Rick and Morty as well.

What do you think? Is this going to be Schwifty?- Let us know in the comments! 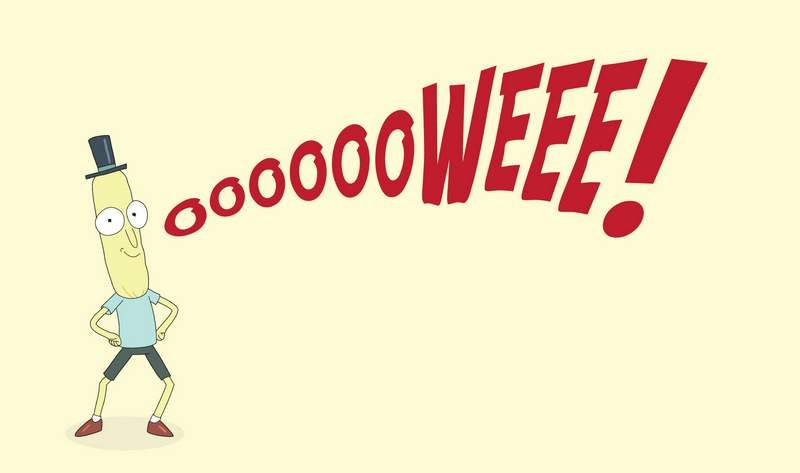