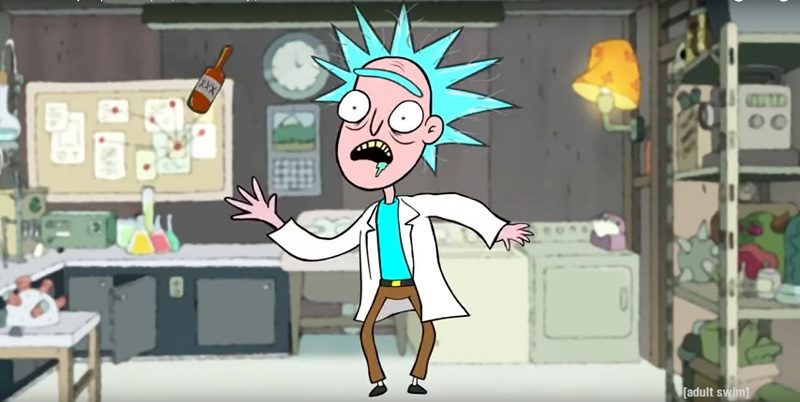 Rick and Morty Season 3 might be only days away, but that doesn’t stop our impatience. After the totally unexpected Season 3 debut on April 1st we’ve been anxiously awaiting the roll out of the new season. While we continue to wait we do in the mean time have a little short animation to keep us going. The beautifully conceived Rick and Morty Exquisite Corpse.

What is the Rick and Morty Exquisite Corpse?

While you might have heard of Rick and Morty (if you haven’t, what rock have you been under?) you may not have heard of exquistive corpse. Now firstly, it’s not the title for an episode, although it could easily be. Exquisite corpse is a style of narration in which one person created their segment, then a totally seperate person picks up from where the previous ended. Still don’t get it? Well think about writing a story. Each person is only told how it begins and using that, they might create their own narrative from that. As you can imagine such a system can be chaotic and beautiful. Rick and Morty Exquisite Corpse therefore seems a somewhat fitting art-style.

What makes Rick and Morty so awesome?

It’s hard to say. It seems to have captured the attention of so many for different reasons. Personally, I love it because it comes across as being rather purile, almost on a South Park level. It will then blow your mind with a depth and narrative worthy of a top anime series. For example ‘Wubba Lubba Dub-Dub’ is something thrown away initially as a dumb catchphrase. Yet Birdman reveals in a much later episode that Rick is expressing a deep sadness. 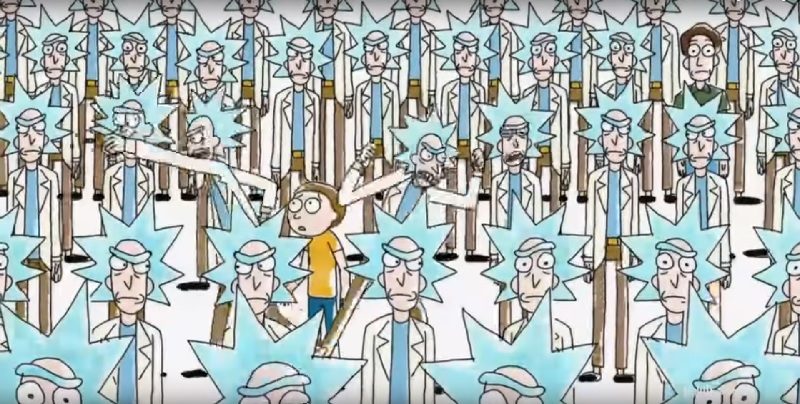 For something that it often so stupid, it is just so clever. There are so few bad episodes that it’s hard to criticise it. Writing this, I struggle to think of a bad episode, yet could probably reel off at least 6 which are competing for the number 1 spot. Just for your information, it’s probably the Mr Meeseeks episode. Even the VR game (Virtual Rickality), something that could easily have been a cheap cash in, is hilariously funny.

We reported details leaked in the series 3 trailer and it looks like the wait might have been worth it… just.