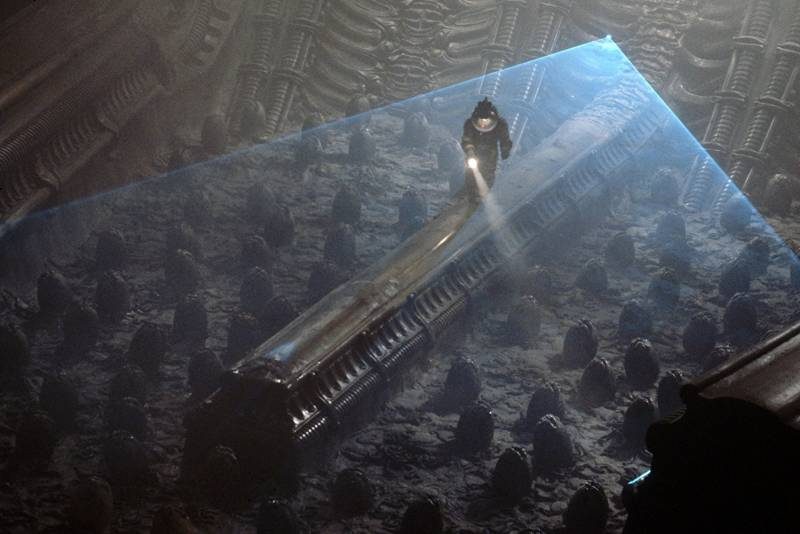 In Celebration of its 40th Anniversary

It has been a long wait for fans of the 1979 classic ‘Alien‘, but 20th Century FOX is finally releasing a 4K UHD HDR version soon.

Remastering movies for the Ultra HD era can be very challenging for studios due to film degredation over-time. Which makes the long wait understandable. Alien was originally shot in 35mm and this UHD remaster uses the original negatives.

The 40th anniversary package will also include the original 1979 theatrical cut as well as the 2003 director’s cut. The theatrical cut will be mastered in 4.1 surround audio, while the 2003 version will be in DTS-HD MA 5.1. Unfortunately, there does not seem to be Dolby ATMOS or DTS:X support available.

As for bonus content, it include the original 1999 commentary as well as a new version recorded for the 40th anniversary. There will also be extra footage, artwork and a special Steelbook Edition variant exclusive only to Best Buy in the US.

When is the 40th Anniversary Alien Blu-Ray Coming Out?

The 4K HDR Blu-Ray will be available worldwide starting April 23, 2019. The availability of the physical 4K HDR version suggests that the 4K HDR transfer version might follow soon. Hopefully, available on streaming platforms such as iTunes as well.