Ripping CDs and DVDs Will Remain Illegal in The UK 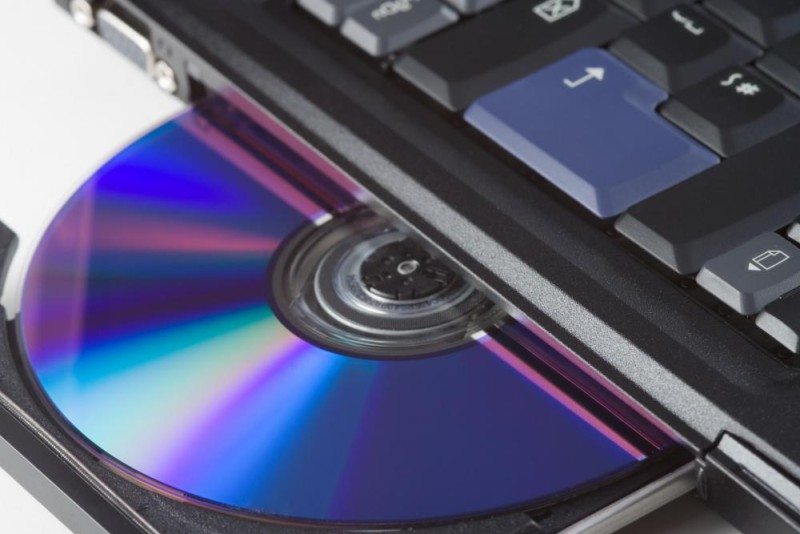 The UK’s legal system has struggled to keep up to date with technological advancements and enact copyright laws designed for the digital age. For example, up until year last, it was illegal to rip content from optical media and create a backup. This is completely absurd when you consider how popular streaming devices are and the slow demise of physical media. Thankfully, the UK parliament repealed this ridiculous law in 2014 and made it legal to create digital backups. However, a few months ago, the High court made a ruling and deemed the repealed 2014 act act as illegal.

Earlier indications suggested this ruling could be overturned with an appeal from the government. Sadly, this isn’t the case and the UK government has accepted this particular decision. A spokesperson for the Intellectual Property Office (IPO) told Out-Law:

The government is currently focusing its resources on the upcoming European copyright reforms, and does not intend to take further action on private copying at this time.”

While it’s still illegal to rip content from optical media, this isn’t going to stop anyone from engaging in this activity. Furthermore, it does seem pointless due to the popularity of digital content and streaming. There are some individuals who prefer optical media but this is becoming more of a niche audience. On the other hand,  the notion you cannot make a digital backup of something you purchased legitimately is laughable.