Rise of the Tomb Raider Coming to Linux on April 19 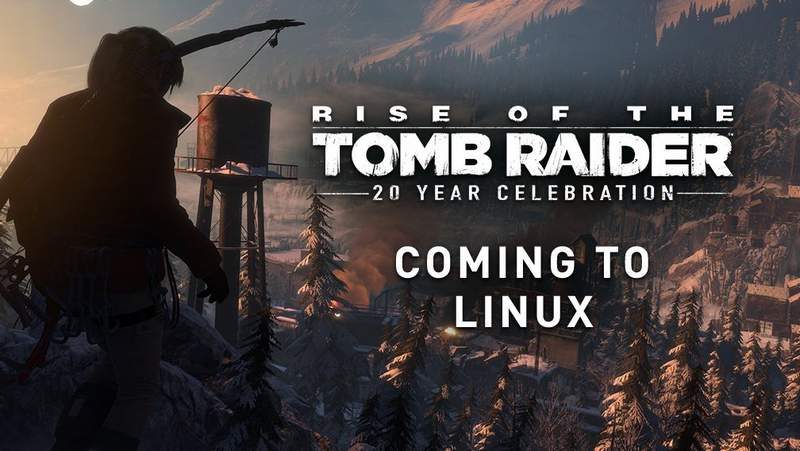 Rise of the Tomb Raider: 20 Year Celebration came out in 2016, but MacOS gamers were finally able to play it starting April 12. UK-based publisher Feral Interactive has ported the game for Apple users and now they are also releasing a Linux version. Using Vulkan graphics technology, Linux and Mac users can experience the action packed adventure that Windows gamers know.

The 20 Year Celebration edition of Rise of the Tomb Raider is the definitive version of the game. It comes with not only the base install but the entire DLC collection as well. That includes blood Ties, Baba Yaga: Temple of the Witch, and Cold Darkness Awakened. This adds several more hours of gameplay over the base install. Plus, it includes eight outfits, seven weapons and over 35 expedition cards. Furthermore, it introduces a new co-op endurance mode as well as a Nightmare mode where Lara faces off hordes of zombies.

Can My System Run Rise of the Tomb Raider on Linux? 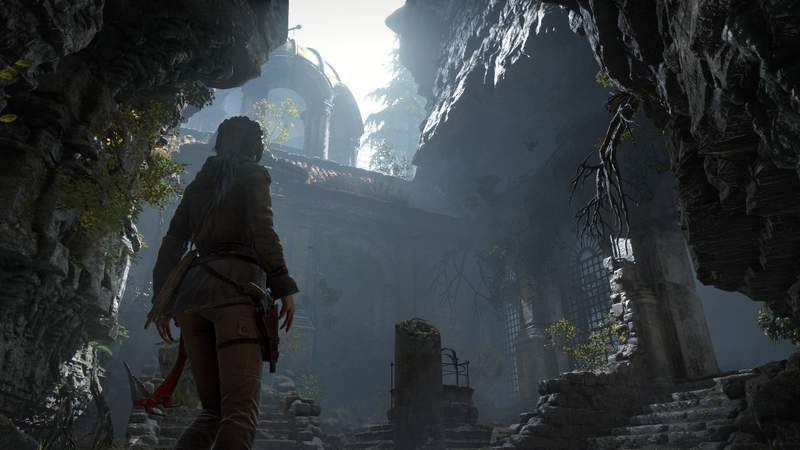 Since it requires Vulkan, the system requirement is suprisingly lenient.

To buy the game, simply head to the Feral Interactive website and purchase it there for $59.99 USD.