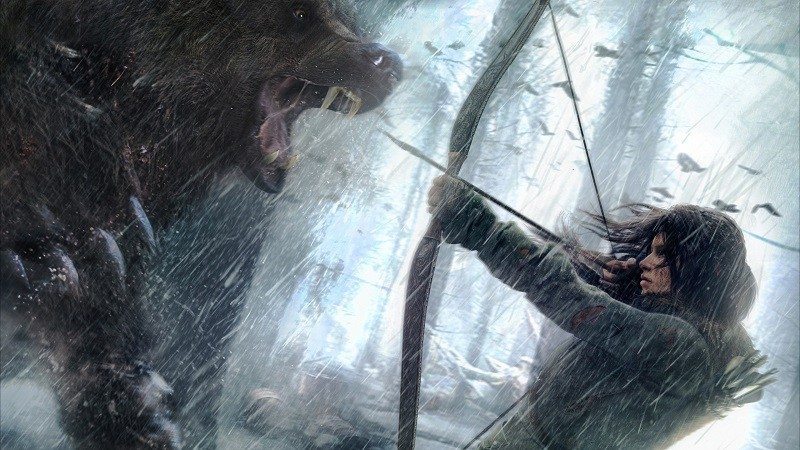 Square Enix has confirmed the release schedule for Rise of the Tomb Raider which will arrive on PC and PlayStation 4 in 2016. Microsoft’s exclusivity deal came under a great deal of criticism given the history of Crystal Dynamics and now Core Design, who are perceived as a PlayStation-centric studio. The agreement’s terms were baffling and both parties tried to obscure specific details about the game being either a timed or platform-based exclusive. After much speculation, we finally know the release date on each system.

The Xbox One version is predicted to launch in November, whilst the PC edition will arrive on Steam in early 2016. Hopefully, this delay is designed to give enough time to properly optimize the PC release. I suspect so because the Tomb Raider reboot performed brilliantly on PC through the wizardry of Nixxes Software. PlayStation owners will have to wait until late 2016, almost a year after the original release. This is pretty insulting as the Tomb Raider franchise owes a lot of its longevity to the PlayStation brand. Exclusives are anti-consumer, and fuel the vitriolic fanboyism plaguing the modern gaming community. Microsoft haven’t done themselves any favors in trying to reverse the negative press from their original DRM plans. Obviously, exclusives are essential to persuade people to purchase a particular console, but I would rather they didn’t exist.

I’m not convinced that Tomb Raider is a system seller, and Microsoft probably should have worked on reintroducing an old IP. Nevertheless, at least the game is coming to other systems, but PlayStation fans are going to struggle given the amount of spoilers which gamers will be posting a few days after launch.

Thank you IGN for providing us with this information.