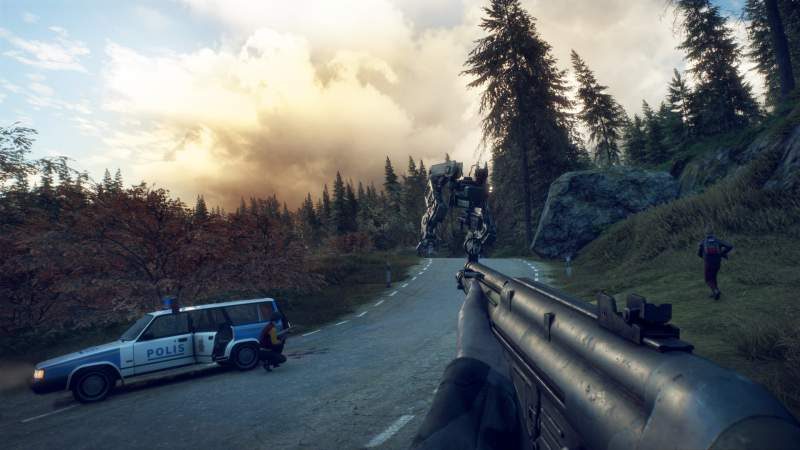 Stockholm-based Avalanche Studios has finally announced the launch date for their upcoming shooter Generation Zero. Set in an alternate 80’s where the world is overrun by robots, players will team up (via 4-player co-op) to take back control of society. 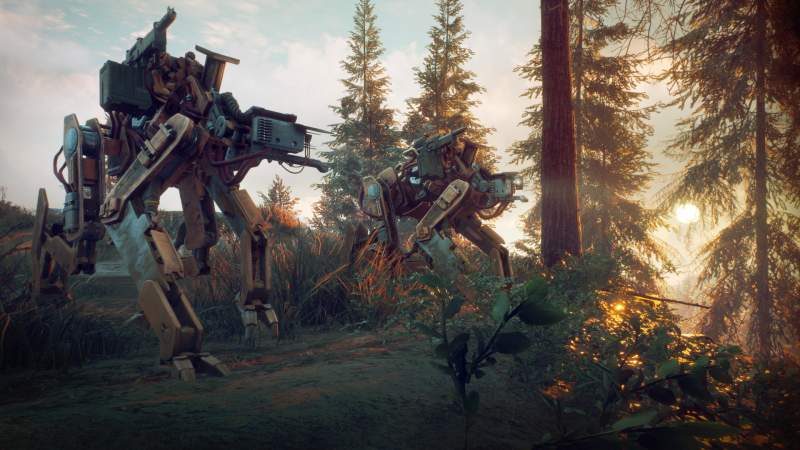 Avalanche Studios is of course the developers of the Just Cause series. So they are applying some trademark features into Generation Zero. This includes day/night cycles, unpredictable weather and a fully open-world game. The game is also set in the Swedish countryside. So it is familiar territory for them and is much different from the exotic locales of the Just Cause series.

Avalanche Studios and THQ Nordic have released a gameplay trailer back in August to show off what users can expect.

When is Generation Zero Coming Out?

The game is coming to PC, PlayStation 4 and Xbox One on March 26th. The standard edition for Xbox One and PlayStation 4 has an MSRP of £34.99. Meanwhile, PC users will be getting it at a lower price of £29.99.

Additionally, there is Collectors Edition version. For £74.99 players get the base game plus a steelbook case, an A3 cloth map, four concept art postcards, a large t-shirt, and a 7-inch wooden dala horse.

Those who pre-order the game will receive the Radical Vanity pack. This includes 12 additional appearance customization options such as: T-shirts, bandanas, an iconic bomber jacket and more, completing an authentic 80’s look. 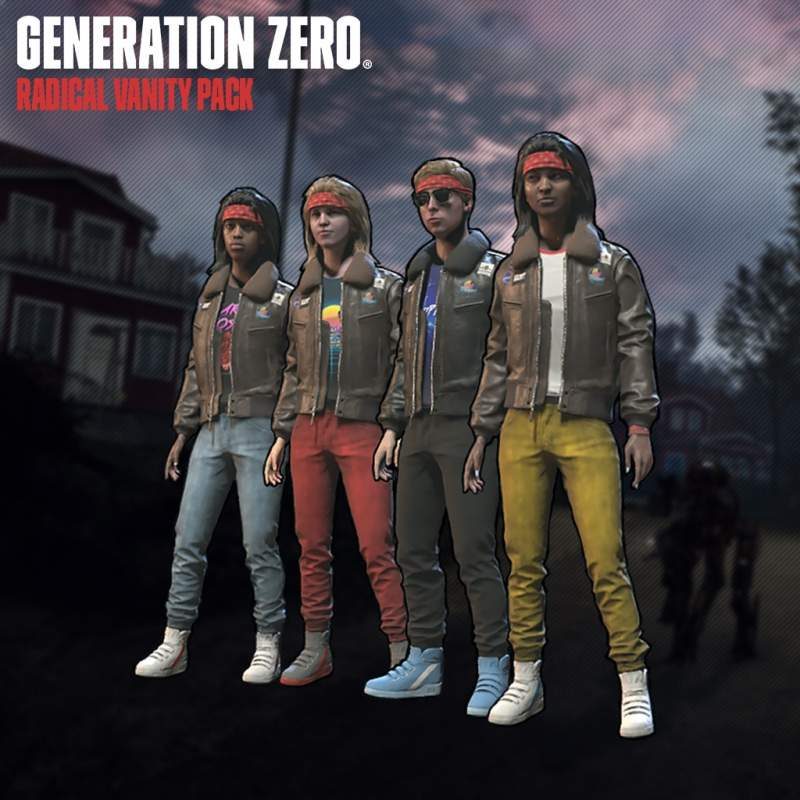 Can My PC Run Generation Zero?