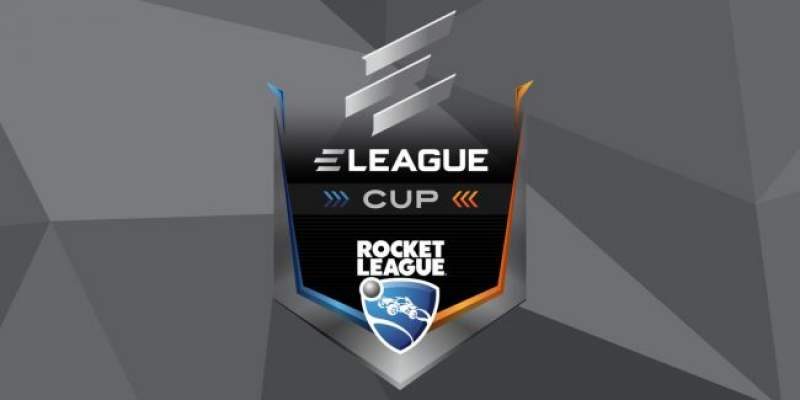 Although initially maligned by traditional broadcast media, eSports has seen a mainstream resurgence over the past few years. At the forefront of this transition to mainstream is Turner Sports themselves, who airs CS: Go matches under their ELEAGUE banner.

What Does This Mean for Rocket League?

This is good news for fans of the game considering previous mainstream broadcast efforts. Specifically, Rocket League’s broadcast deal with NBC back in 2017 which was disappointing to fans and players alike. 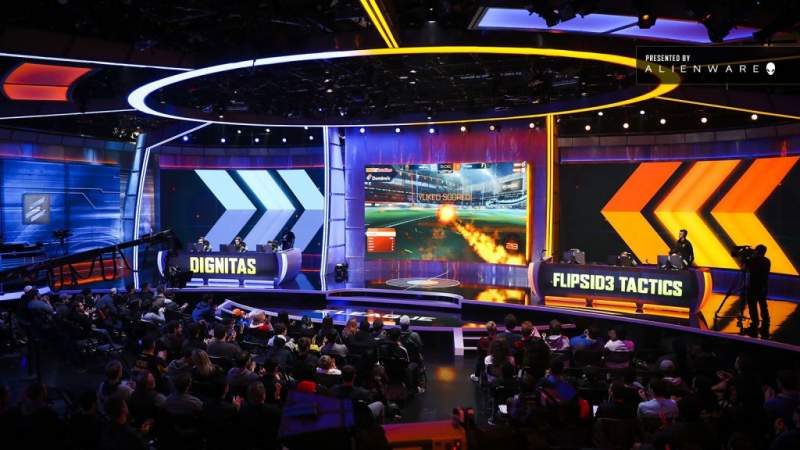 Part of the deal also includes a multi-part feature series around the upcoming RLCS Season 7. This will start on April with the regular season, and will continue through season 8. The actual episodes themselves will air “sometime in 2019” according to the press release.

This is a unique partnership with ELEAGUE aligning with Psyonix to “create compelling experiences for fans ,” says Craig Barry. He is the chief content officer of Turner Sports. He adds that they are it is exciting to partner with Psyonix), building on the success of the previous ELEAGUE Cup: Rocket League events. Future plans involve launching new fan-friendly live experiences. Which also includes this year’s Final Four in Minneapolis.