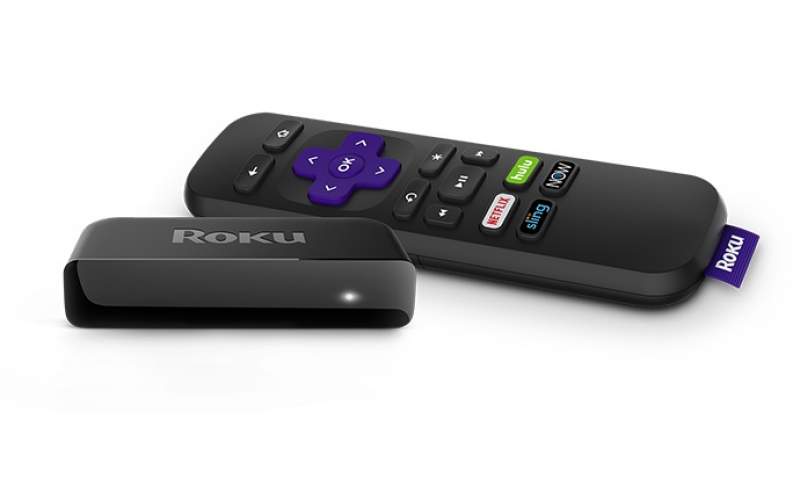 Roku has unveiled their Premiere streaming device for fall 2018. The unit is initially available in US and Canada, promising 4K and HDR support starting at just $39 USD. That low price is not something even Amazon can compete against. So this certainly will make the next round of streaming device announcements from their rivals interesting. 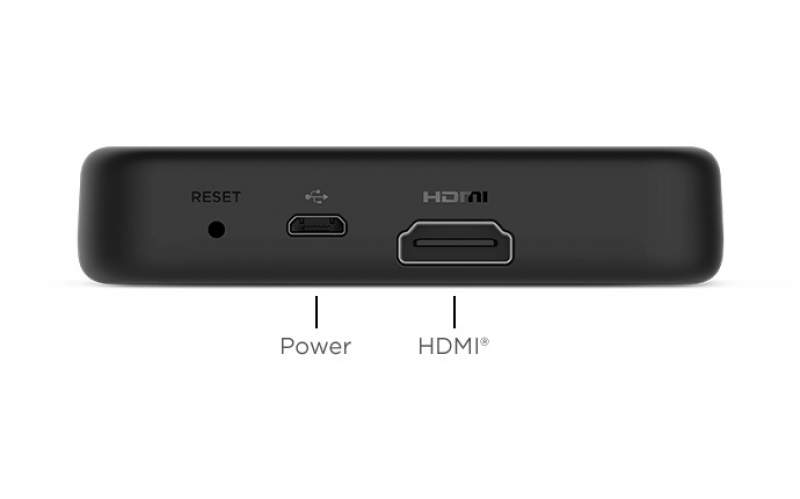 The Roku Premiere significantly improves upon a regular Express, having more features in common with the $99 USD Ultra instead. The Premiere has 4K UHD @ 60 frames-per-second support and the device remains as big as a regular Express device measuring 1.4 x 3.3 x 0.7 inches.

The Ultra still has the connectivity advantage, having dual-band 802.11ac WiFi, a microSD slot, a USB port and an Ethernet port. Although the premiere now has dual-band MIMO 802.11b/g/n. In terms of audio, the Premiere also has Dolby Audio and DTS pass through via HDMI.

When is the Roku Premiere Coming Out? 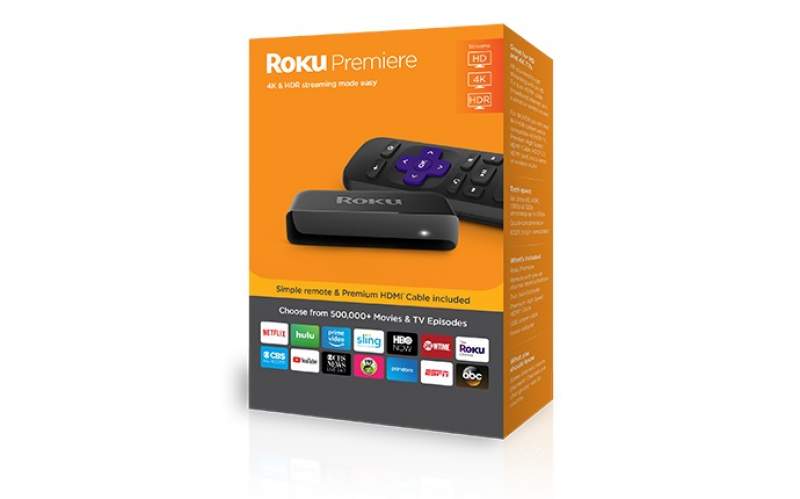 The Premiere will ship out on October 07.  There will also be a Premiere+ variant which costs $10 more at $49 USD. This brings voice control as well as TV power and volume integration to the remote control.