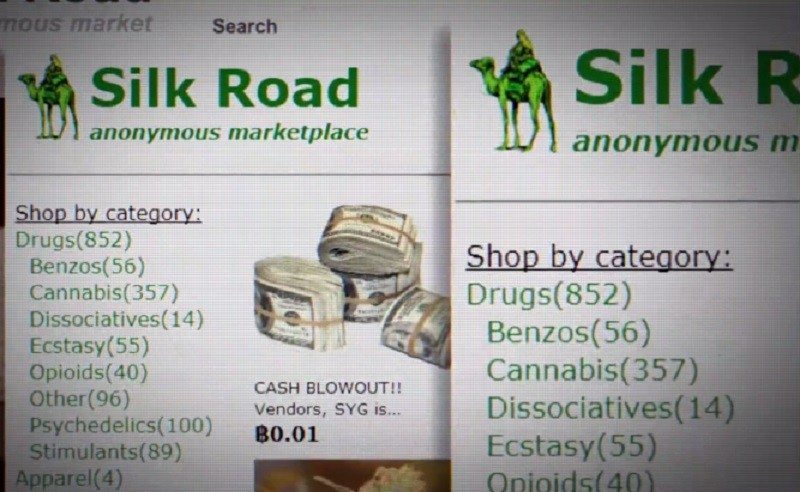 Ross Ulbricht, the 31-year-old man ruled to be the founder of dark web black market site Silk Road and convicted on seven counts, has appealed for a fresh trial on the grounds that two of the police officers involved in the investigation have been convicted of fraud, committed on the Silk Road site while the investigation into Ulbricht’s involvement was being held, according to the International Business Times.

Eight months after Ulbricht’s conviction, his legal team argues that the actions of DEA agents Carl Force and Shaun Bridges, both found to be stealing bitcoins from Silk Road during their investigation, were not disclosed to the court during Ulbricht’s trial, nor was the investigation into the two agents made known to the defense team.

The 145-page appeal asks that the higher courts to expunge Ulbricht’s conviction for all seven charges – narcotics trafficking, computer hacking, money laundering, conspiracy to traffic fraudulent IDs and engaging in continuing criminal enterprise – arguing that the court deliberately withheld information regarding the investigation into Force and Bridges.

“To a significant degree the extent, and in some respects the nature, of Force’s misconduct – as well as Bridge’s participation altogether – was hidden by the government from the defense (and the court) in this case until after the trial,” writes Lead attorney Joshua Dratel.

“The life sentence imposed on 30-year-old Ross Ulbricht [now 31] shocks the conscience,” Dratel adds, “and is therefore substantially unreasonable. Accordingly, Ulbricht should be re-sentenced before a different judge to avoid the irremediable taint from the improper factors the court considered.”