Rumours Grow That The Nvidia 1080Ti Is Nearly Sold Out

Rumours Grow That The Nvidia 1080Ti Is Nearly Sold Out

While many might be dribbling over the excellent performance of the 20XX range of graphics cards, we shouldn’t forget that the 1080ti is, still, an excellent graphics card. Yes, it might not have the bells and whistles such as RTX, but in terms of outright performance, it’s still one of the best cards out there. For the moment at least.

In a report via GamersNexus, reports are growing that Nvidia 1080ti stock might be running out!

Why Are They Running Out?

The Nvidia 1080ti was an exceptionally popular graphics card. This, despite the rather high price it commanded. With Nvidia officially stopping production on it last month though, it would appear that sales are still very strong. So strong, in fact, that it’s feared that Nvidia’s remaining stock (to ship out to suppliers) is set to run out very soon! 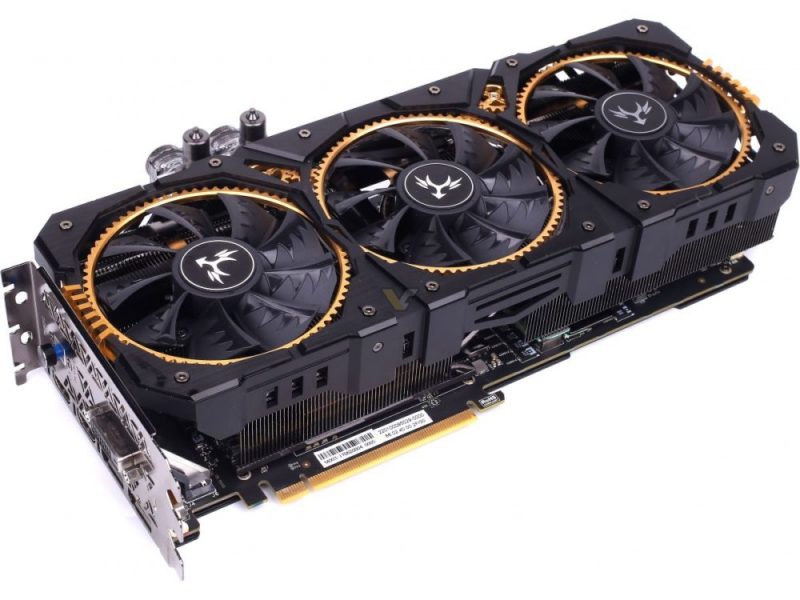 Should I Get One?

Despite the release of the 20XX series of graphics cards, prices of the (now former) 10XX range (particularly the 1080/1080ti) have remained stubbornly high. If 1080ti stocks are relatively low though, the price might be set to remain on the high side. At least, for the foreseeable future. With Black Friday approaching though, we may see some nice deals for graphics cards. If the 1080ti dips below £600 it might be time to pounce! Particularly if the 20XX range is proving to be a little too pricey for your current budget.