Russia Might Want to Build Its Own Backup Internet Infrastructure 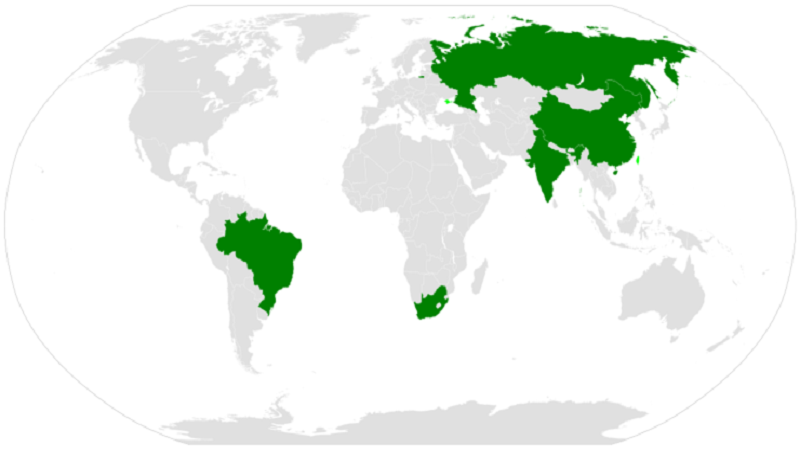 Russia to build its own independent internet?

Nothing is certain at the time of writing, but the country has expressed an interest in becoming less dependant on western nations, at least as far as the internet is concerned. A recent meeting of the Russian Security Council in October resulted in a rather unsettling government request. Apparently, the government might create a backup domain name system that would be independent of international organizations. If completed, the system would benefit other BRICS member states such as Brazil, China, India, and South Africa. Regarding Vladimir Putin, he set the completion date for this “independent internet” on August 1, 2018. 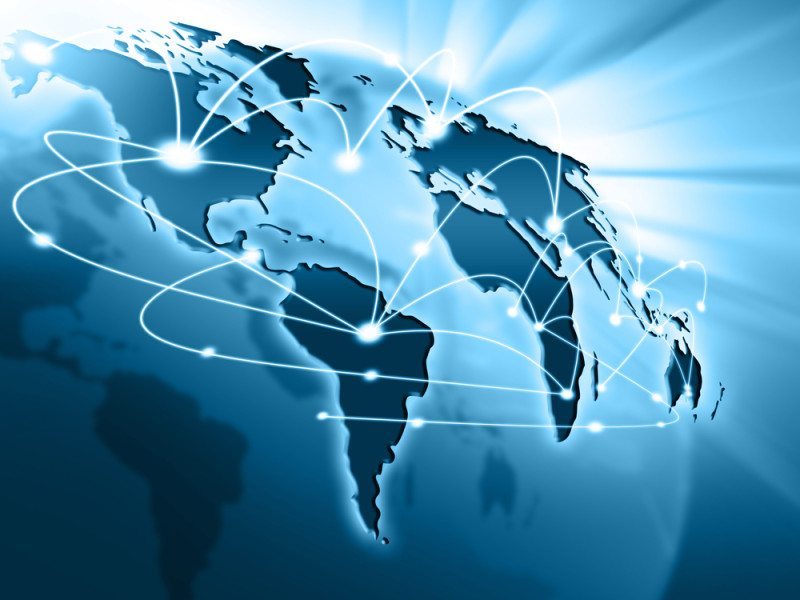 Almost four years ago, Russia began testing its first backup DNS system. Back then, Press Secretary Peskov addressed rumors that the country would be disconnecting from the global internet. He dismissed the rumors immediately:

“Russia’s disconnection from the global internet is of course out of the question. Recently, a fair share of unpredictability is present in the actions of our partners both in the US and the EU, and we must be prepared for any turn of events.”

Some say that Russia might use this system to disconnect completely in times of crisis. It could also allow the country to stay connected to its main trading partners while it launches offensive operations.