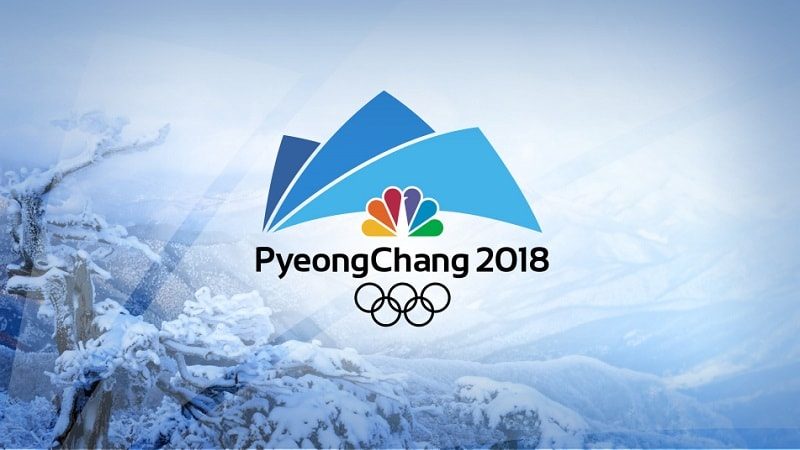 ‘No Russian’ at Winter Olympics

The term ‘No Russian’ was one that for a time lived in infamy as part of the opening mission to CoD MW2. For the International Olympic Committee though, ‘No Russian’ is a fact as they have decided to ban the country from participating in the Winter Olympic games.

The decision was not surprising. There is much evidence to support the position that Russia has actively participated in state-sponsored doping of athletes. Perhaps not as obviously as back in the days of East-Germany and their poor female athletes, but still, pretty bad.

Russia was lucky to participate in the 2016 Summer Olympics. Unfortunately, at that time the IOC did not have the courage of its Paralympic partner to also impose a ban on Russia. The IOC has, however, put its foot down on the upcoming Winter Olympics by officially banning Russia.

Russia has responded of course by putting its state-backed Twitter trolls in action with the hashtag #NoRussiaNoGames. This isn’t the first instance we have seen Twitter accounts linked to the Russian government.

Since the announcement was made, Twitter has been flooded with a number of protests. Many of the accounts used have known Russian-state links.

In a report via Reuters, the Tweet officially found ground on the basis of a young Russian Olympian who due to the decision is now unable to participate. Since then, however, it seems that the government has put its Twitter trolls onto the case in an attempt to protest their exclusion as a whole.

British security researchers have identified many of the accounts as ‘automated’ or ‘semi-automatic’ posters.

This isn’t, of course, the first time Russia has done this. Most recently we have seen many accusations of their involvement in the US Presidential election and the recent Brexit vote.

Such activity has seen Facebook facing the US Senate and even Google choosing to de-rank Russian news sites.

Despite this, the bottom line is that Russia will not feature at the South Korean hosted Winter Olympics.

What do you think? Unfair against Russia? Should Twitter crack down on these fake accounts? – Let us know in the comments! 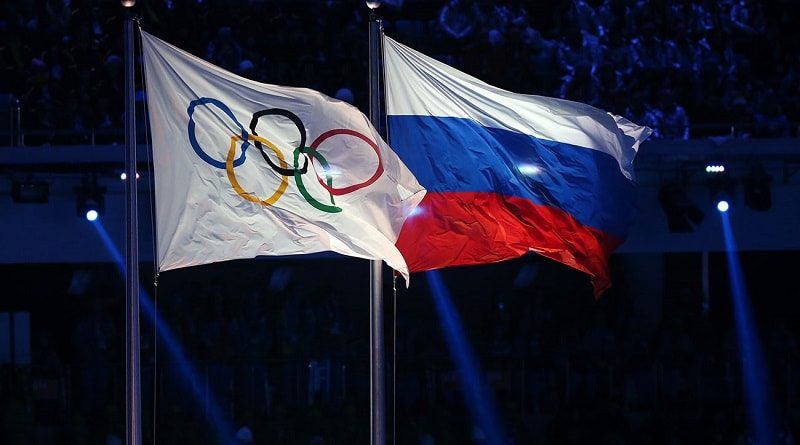