Russian ISP’s Will Give Everything to the Government 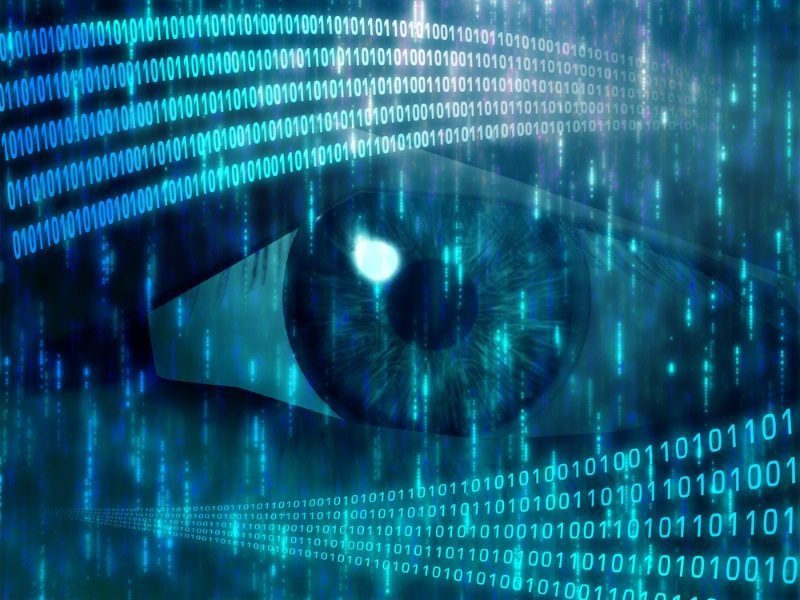 When it comes to privacy and security, governments around the world are having to deal with the ever-increasing threat of terrorism and dangers facing the world on a daily basis. As each government looks to combat the danger, people are becoming more and more aware of the threat to their privacy and now it would seem that Russia is looking to approve a law that is scaring everyone regarding the world.

The new laws, being passed through as anti-terrorism laws through the lower house of parliament, the State Duma. The new law would see the government gaining access to any services that use encrypted data, such as many popular messaging platforms. While other countries have been pushing for storing the metadata around messages sent, this new law would see the full content of the messages being stored for six months while the metadata would be stored in full for three years.

With so much data being stored, the question is the same facing companies all over the world. How will they store so much data without having to pay the excessive fees that companies will have to pay for the hardware required?

With even bigger measures being put in to monitor, intercept, read messages sent online, companies are already fearful of governments reading and abusing their online activity, something which this law will do nothing but help further.