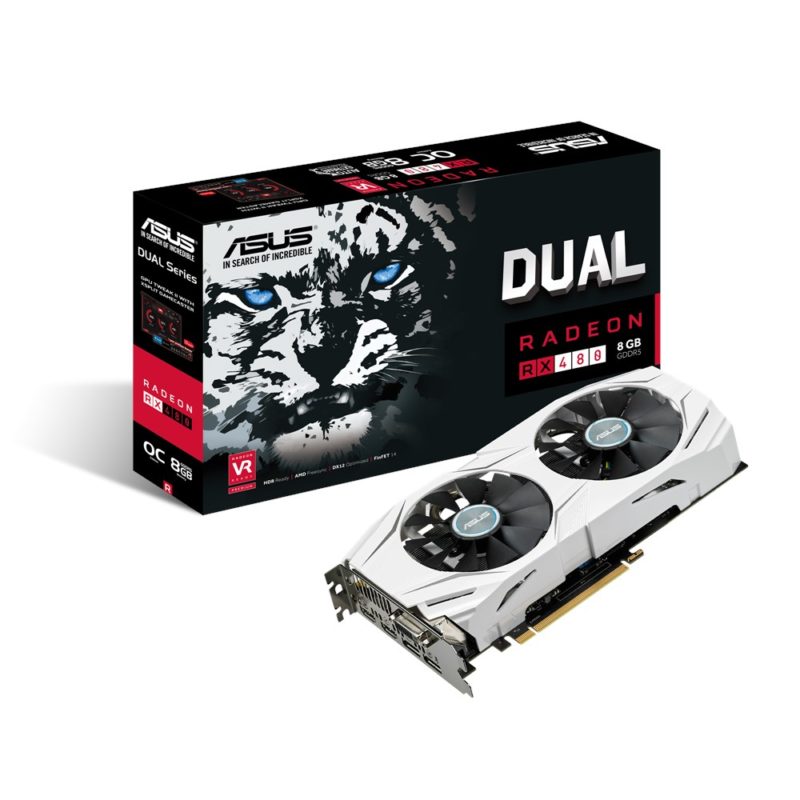 Good news if you’re looking for a new GPU, RX 480 prices continue to fall as Vega rumours and news heat up! Back at the launch of the new line of cards from AMD, you could pick up an 8GB variant of the RX 480 for around £240.

As time has gone by, and rumours of Vega started to do the rounds, prices for the RX series cards have steadily dropped, but in a much-welcomed twist, the RX 480 continues to fall, making what was already an amazing card for such a low price, even more appealing.

This could be potentially viewed as the beginning of the much wanted and very much needed GPU price war, and Nvidia is likely to follow suit. Prices of the RX 480 started dropping a number of months after its launch, and had hovered around the £220 mark for some time. It was possible to pick one up on a special deal for around £200, however, these offers were often swallowed up pretty fast.

if you’d prefer to wait a little longer and see what Vega has to offer, AMD have a Vega preview on the 28th Feb at GDC. It might be a little over hopeful to believe prices may drop further, but we also didn’t expect the RX 480 to hit the prices it has already.

With the new Ryzen pricing and availabilty now public, and the RX 480 being very affordable, now might be the perfect time to start that new VR build.

Do you think prices will continue to fall or do you think this will be the lowest we’ll see them? Will you be picking one up?