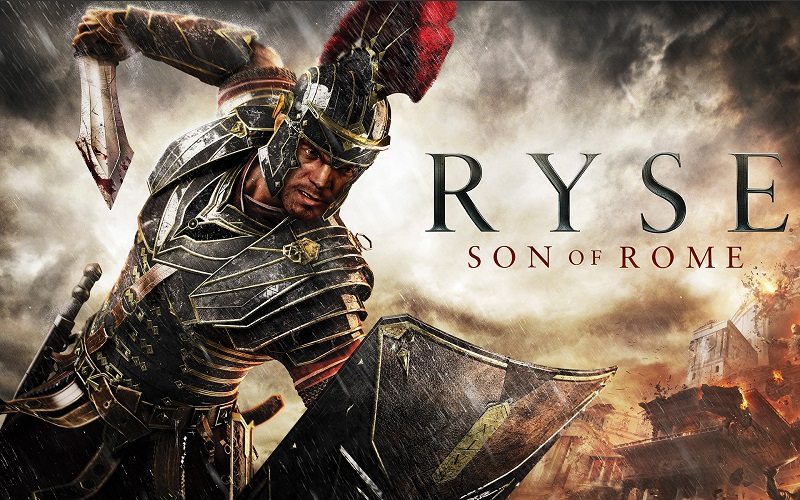 Crytek have had a fair streak of bad luck in recent months, especially with Ryse: Son of Rome bombing hard on Xbox One. The lackluster sales didn’t help their financial troubles at all and to help give them a boost, they ported Ryse over to PC. Given that the Xbox One hardware is very similar to PC, porting it should have been relatively simple. It’s also worth noting that Crytek don’t do lazy ports, something that is evident with the extended graphics features available in the PC release of Ryse; such as 4K resolution support. 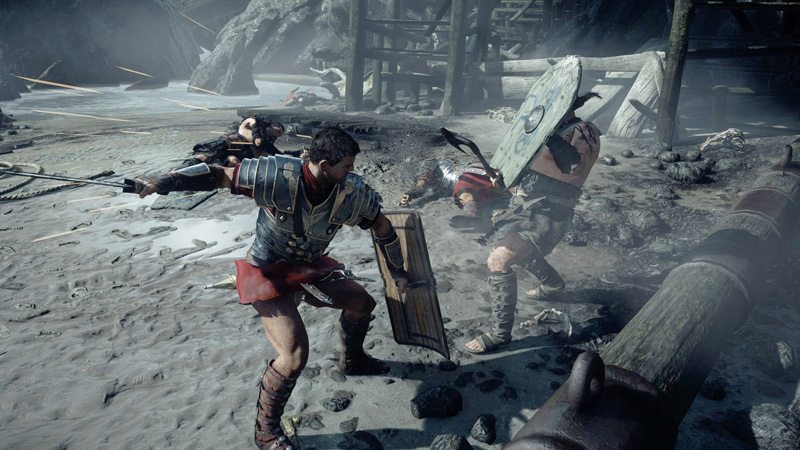 Now I want to get something clear right from the start of this review, the game is a bit dull and repetitive. This isn’t exactly breaking news for Crytek or most consumers, as the game has been reviewed hundreds of times on the Xbox One and it didn’t fare too well in the gameplay department. So why bother porting it at all you ask? The graphics.

Impressive graphics don’t make a game better, there is no doubt about that. Gameplay should certainly be the primary focus for almost every developer. Forgetting this rule would be like Ferrari creating their best looking car, but leaving it with the performance and handing of a potato. It’s not that the gameplay here isn’t entertaining, but it does get a little repetitive fairly quickly. The combat revolves around some thinly disguised quick time event system that requires you to defend against two kinds of attack, heavy and light. Heavy attacks can be dodged with a quick barrel roll, light attacks can be defended with your shield; God of War this is not. 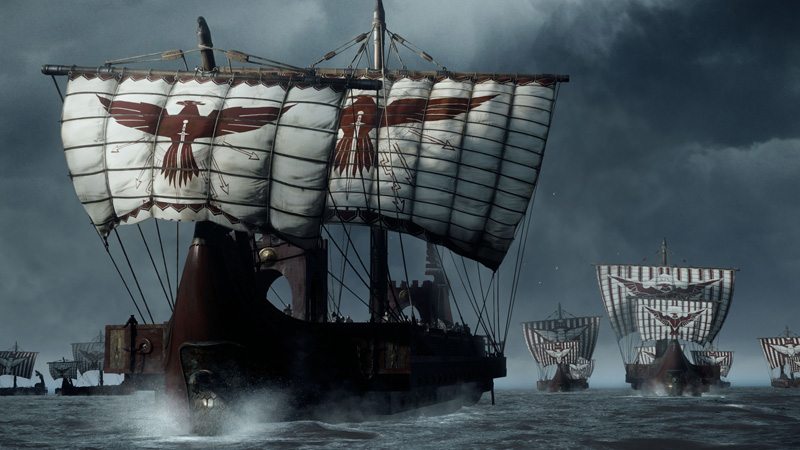 To attack your enemies you simply need to parry their attack, but they come at a fairly relaxed pace and the window for a parry is very wide. You would have to be incredibly slow to respond to onscreen events to ever miss one. Take a few chunks out of your enemy and you can hit the shoulder button on your controller. Doing this brings you into the QTE style mode. Your enemy will flash a sequence of blue and yellow, in relation to the colours of the Xbox controller buttons. Hit the colour that the enemy flashes and you’ll see your soldier hacking limbs off in incredible style. Hit the wrong buttons with poor timing and the same thing still happens, leaving you wondering why you’re bothering to try to get it right at all. Long story short, combat is simple at best. 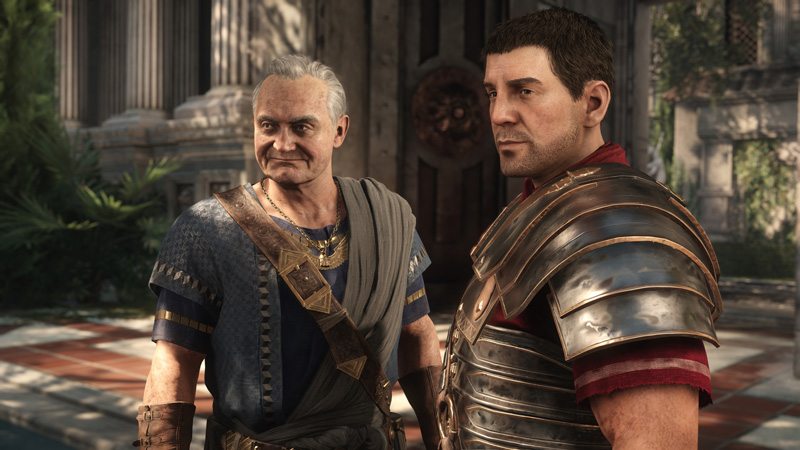 The story is very linear too, walk down the blatantly obvious route to your objectives, fighting enemies along the way. There are a few objects to climb over, a few buttons or actions to press. Like the combat, the items and objectives in question flash the corresponding colour of the button you need to press to activate them, leaving nothing to the imagination and taking away all chances for exploration. Actually, that’s about as much of the gameplay as I want to discuss, because as linear and repetitive as it is, I still found myself entertained enough to keep playing. The game is very well presented throughout and while it is on rails for the duration of the game, it still puts on a great show. The addition of a combat arena mode certainly expands on the game and gives you a few extra hours of gameplay to rip through after the games’ main story. 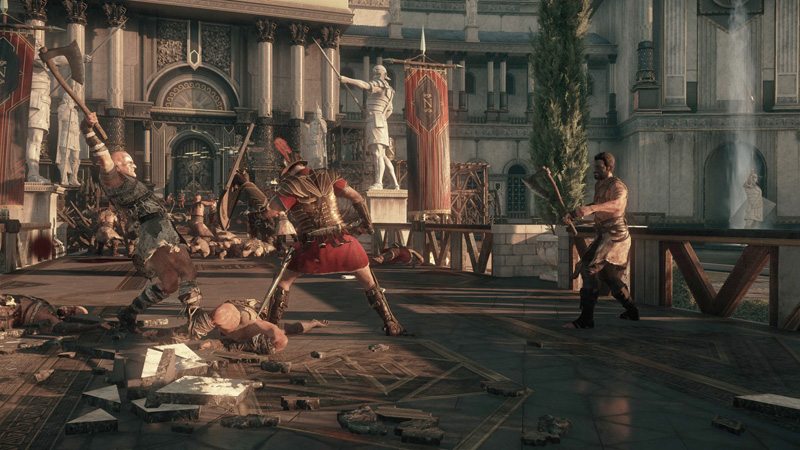 So Peter, why on earth should I still buy this game on PC? The graphics, it’s really as simple as that. This is the best looking game I’ve seen in a very long time. I said before that graphics don’t make a game better. However, I think that Ryse may very well be an exception to that rule. This is a mediocre game in ultra-high definition packaging. Crytek is legendary for their CryEngine technology and if Ryse serves one purpose, it’s to flex the might of their GPU melting game engine in all its glory. It feels like a promo for other developers on why they should use CryEngine. 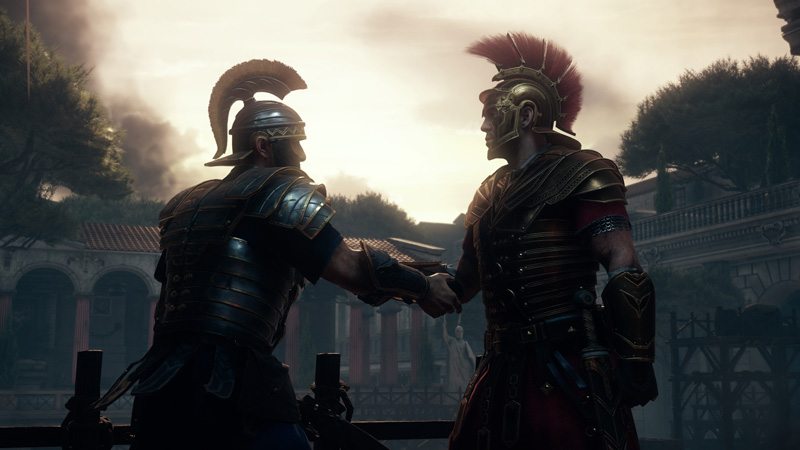 Ryse comes with support for UHD/4K resolutions, super sampling and all the special effect bells and whistles you can imagine. If you want to max out Ryse, you’re going to need to invest in a very powerful gaming rig and to put that into perspective I’m going to share my system specifications.

This is enough gaming power to run any game at max. Yet Ryse really takes the wind out of my systems sails pretty quickly. With super sampling enabled the game slows right down to sub 30fps territory and sub 10fps more often than not. So I guess my rig won’t be running it at 4K! Even at 1080p this game is a graphical tour de force. When you’ve got a screen that is filled with incredibly detailed enemies running around, with stunning lighting effects shining over their polished armour, you’re going to wish you saved up for a pair of GTX 980 cards.

Is this game worth the full retail price? No not really, I would certainly advise you to wait for a Steam sale or something similar. If you have a high-end gaming rig and you want to see what it can really do, Ryse is the perfect weapon for opening up the taps and seeing how hard you can push your graphics card. Your eyes will be in for a real treat. 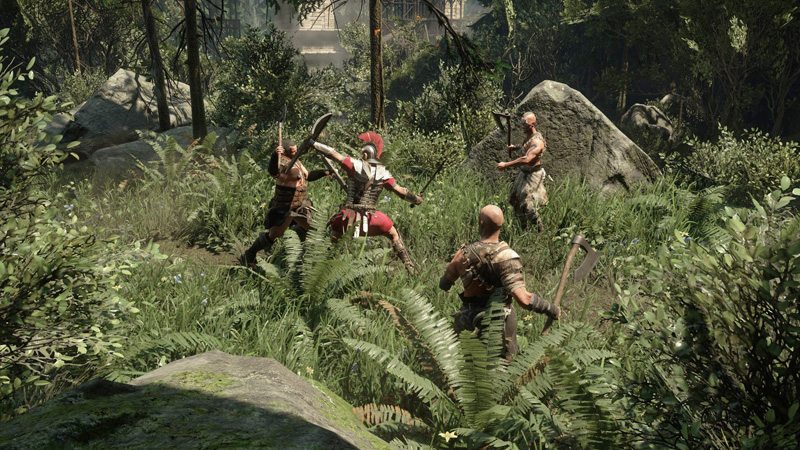 The game is mindless fun at the best of times, but it lacks depth to its gameplay. If the gameplay team was staffed with people half as dedicated as the people who designed the games scenery, this would be a truly stunning game. Here’s hoping Ryse 2 (if there ever is one) addresses these issues. The concept is sound, but they really need to give the player more freedom and choice.

Ryse: Son of Rome is currently available via Steam for £34.99

Thank you Premiercomms for providing us with this sample.