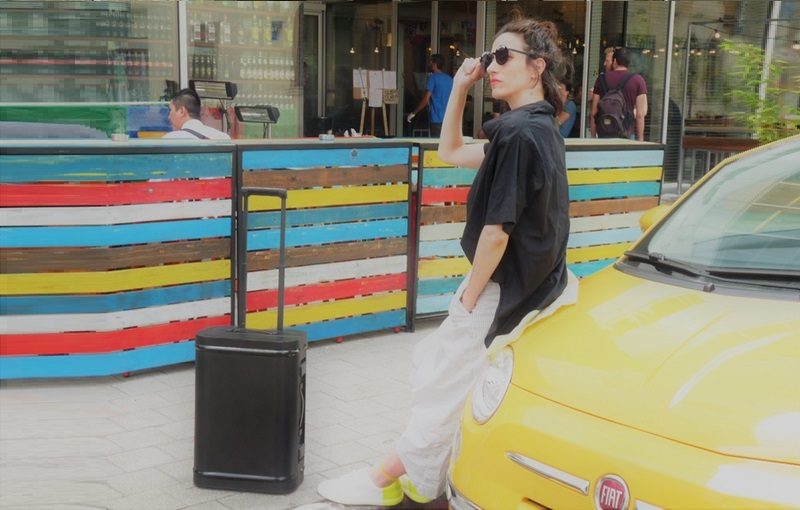 The Samsara Smart Suitcase has stormed Kickstarter earning over ten times the target and still increasing. Do we really need a smart suitcase though? Well, surprisingly it’s not the Smart technology that is winning most people over.

Yes. The Kickstarter is largely so popular because of the material it is going to be made from. We’ve all seen the videos of baggage handlers throwing around cases as if they were filled with rubbish rather than our possessions. Pretty much everyone has or knows someone who had something broken in transit. There are plastic suitcases yes, but they are largely quite heavy.

The Samsara suitcase looks to provide Smart technology while at the same time providing a lightweight and durable solution.

The following is from their Kickstarter page.

The 6061 and 5052 aluminum alloy we use combines Titanium, Magnesium, and Zinc, creating a material that is not only lightweight and durable but also fireproof.

The suitcase is manufactured with an anodized coating, [which] is an electrolytic process that increases the natural oxide layer on the suitcase surface. It provides strength without adding weight and protects the suitcase from scratches in addition to corrosion and weather damages. The anodized coating also gives the suitcase its color. We offer 2 colors: Natural Silver and Matte Black

What’s that about it being a Smart Product?

There’s a little creative licensing being used here. It’s not a smart product like your phone, although it does have some neat features.

A factor that does cause me to raise an eyebrow is regarding the battery. Presumably, this is a lithium battery and those who are aviation fans may recall that there are calls for higher monitoring of lithium devices in the cargo hold of a plane.

An article from USA Today reported that: “Battery shipments were implicated – but not proven as the cause – in fiery crashes of an Asiana Airlines flight near South Korea in 2011, a UPS flight in United Arab Emirates in 2020 and a UPS flight in Philadelphia in 2006.”

It would, therefore, be somewhat inconvenient, if this product was later ruled unsuitable for flight.

Yeah, a bit of a damp note I know, but still. A valid point and I would note that to have an aluminum suitcase to protect your goods is a great idea, particularly at the low-cost this one is coming in it. 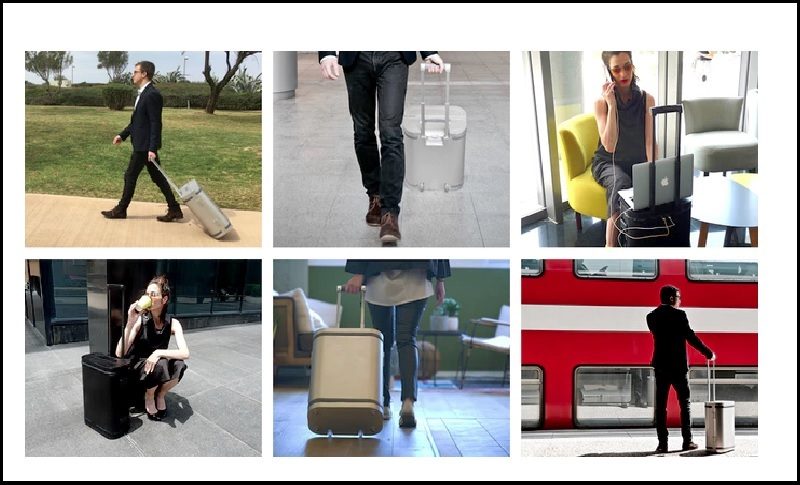 How much is it?

The Kickstarter, which can be viewed here, has an early bird special for a case at just under $400. While this might seem a little high it is considerably lower than your average aluminum case. Even considering this, no pre-existing aluminum case, to my knowledge, includes smart technology.

As above, assuming there is no issue in the battery pack, this could be a great little purchase. One which many will be interested in.

If you’re thinking this is over-engineering gone mad, you obviously never read our article about the Sunrise Smart pillow. It would seem that these are niché products meeting the consumer’s needs.

The promotion video can be watched below. What do you think, is there a case for Samsara or does it need to be sent packing?

I make no apologies for that.