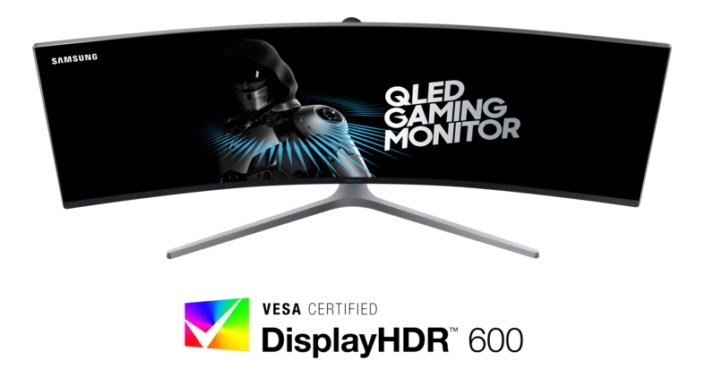 HDR displays were everywhere at last two year’s CES. However, up until this point there is no single monitor which carries a certification standard. That is until Samsung received the DisplayHDR 600 VESA certification for their CHG90 and CHG70  QLED HDR monitors. VESA or Video Electronics Standards Association, put the CHG70 and CHG90 through rigorous testing before it can bestow the DisplayHDR 600 certificate. Competitors have also tried, but so far only Samsung is the first to have it. 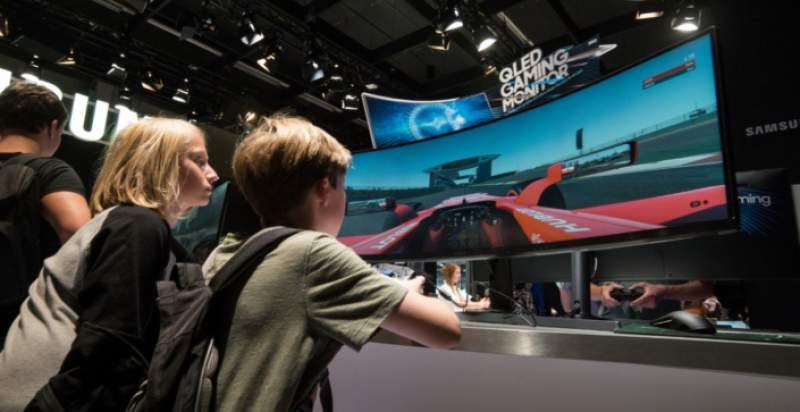 Aside from having impressive HDR quality, the CHG90 is a unique monitor in the market. It uses an odd 49-inch double wide panel. The resulting aspect ratio is 32:9, which is twice as wide as the 16:9 standard. This essentially makes it possible for users to have the equivalent of two monitors in one panel. This is possible through the CHG90’s panel-by-panel option.

The monitor itself boasts impressive gaming performance and supports AMD FreeSync 2. With up to 144Hz refresh rate, images are crisper even when in fast motion.