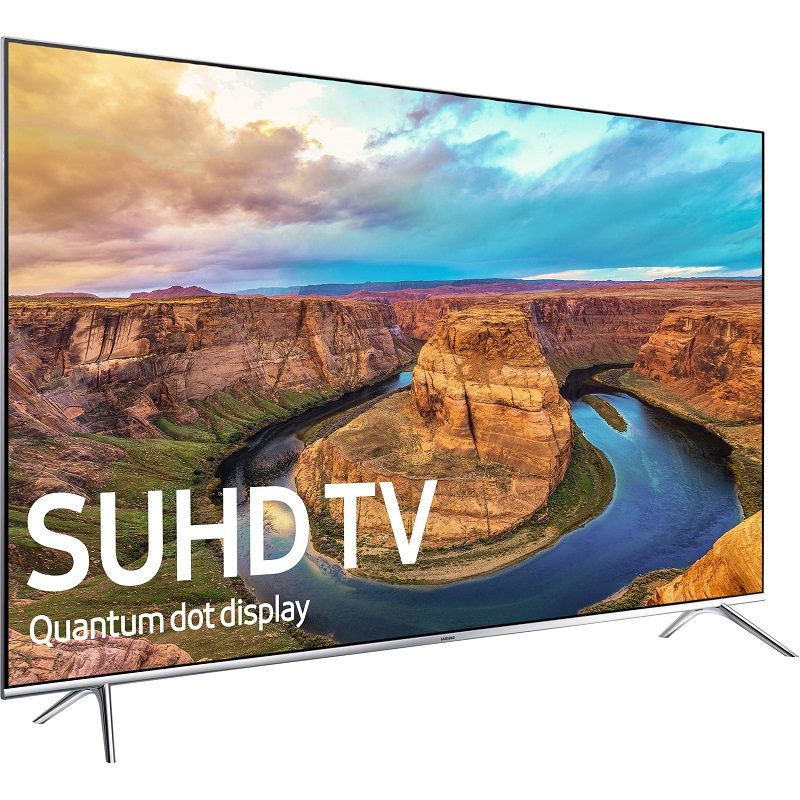 The HomeTheater subreddit is in a fury today regarding Samsung and their policies on smart TV features and advertising. User Azara1th reported that his $1,500 TV is withholding features from him unless he accepts to see advertisements on his new TV. This is obviously not cool, paying for a premium product, only to be force-fed advertisements so they can make a buck off you using it… talk about double dipping on that one.

“My TV apparently updated itself and now is asking me to consent to “interest based advertisement” in order for smart features to work (such as apps). The only one I use is Amazon Video. I do not consent to have the TV I paid $1,500 for with Smart apps as a feature to also spam me with garbage, so I will be returning it along with a strongly written email to Samsung unless there is an alternative solution. So, is it actually ads or no smart features or am I missing something?” said Azara1th.

“A supposed solution is to go to support and then interested based advertisement and check the box to disable, but I’m still seeing ads after doing that. There should never have been ads to begin with. Free service + ads or paid service + no ads, pick one Samsung. Ads are a large reason why I ditched cable, the viewing experience wasn’t worth the money with 1/3 of the broadcast time filled with ads.” he added.

So how do you get rid of the ads on your lovely Samsung KS8000 series TV? You don’t! You’re bloody stuck with them unless you choose to not use the TVs smart features.

Ideal? Far from it, and we can’t see this going down well with the home cinema loving public. What do you think Samsung should do? Charge extra to get ad-free apps, show no ads at all, or something else?

This isn’t even the first long list of complaints about this “feature” either, resulting in the Home Theater subreddit having to create a Megathread to deal with them.

Sad thing is, this isn’t the first time this has happened. Just look at this “Plex stops half way through and plays a pepsi ad” post from a year ago which reads;

“I watch most of my TV shows on a Samsung Smart TV and it has been fantastic for the past year. Recently it has been stopping half way through a show or a movie and has played a pepsi ad that is muted. It does not do this on any other platform (PC, PS4, tablet) has anyone else experienced this?”

Unfortunately, we doubt this trend will be going away any time soon.