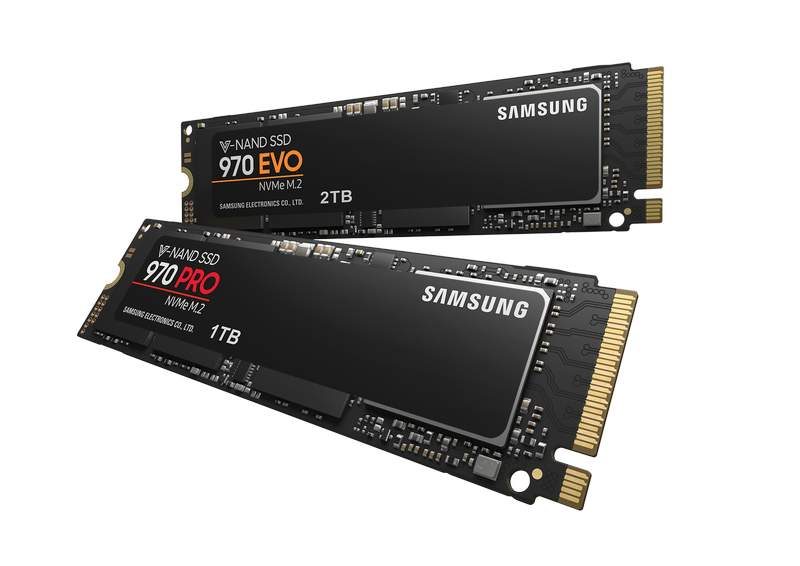 Samsung is introducing the 970 PRO and EVO SSDs, the two new NVMe 1.3 M.2 drives using their Phoenix controller. Both also make use of Samsung’s 64L V-NAND MLC, however the 970 PRO uses the 2-bit variant while the 970 EVO uses the 3-bit version.

“Samsung has led the NVMe SSD industry since its inception, and the company continues to define the latest standards of consumer storage with unprecedented performance of the 970 PRO and EVO SSDs,” said Un-Soo Kim, senior vice president of Brand Product Marketing, Memory Business at Samsung Electronics. “The 970 series sets a new bar in all aspects for the NVMe SSD market with groundbreaking performance, superior reliability and best-in-class capacity.” 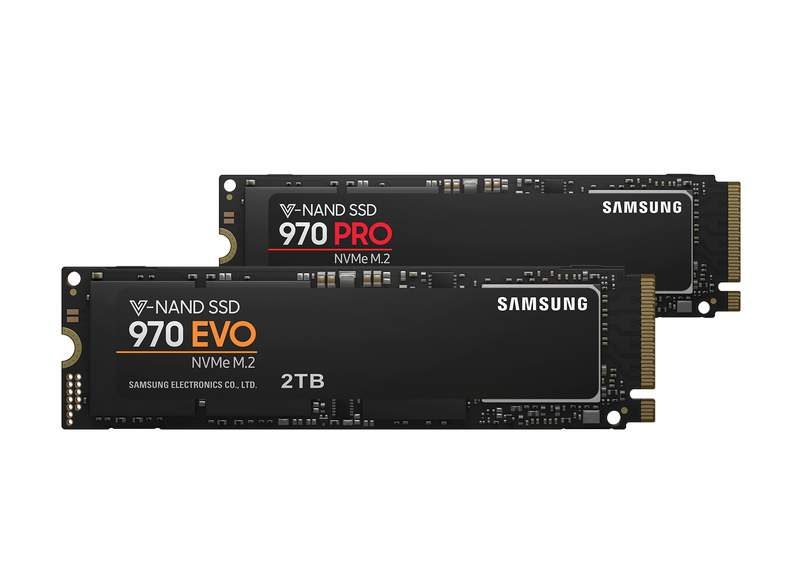 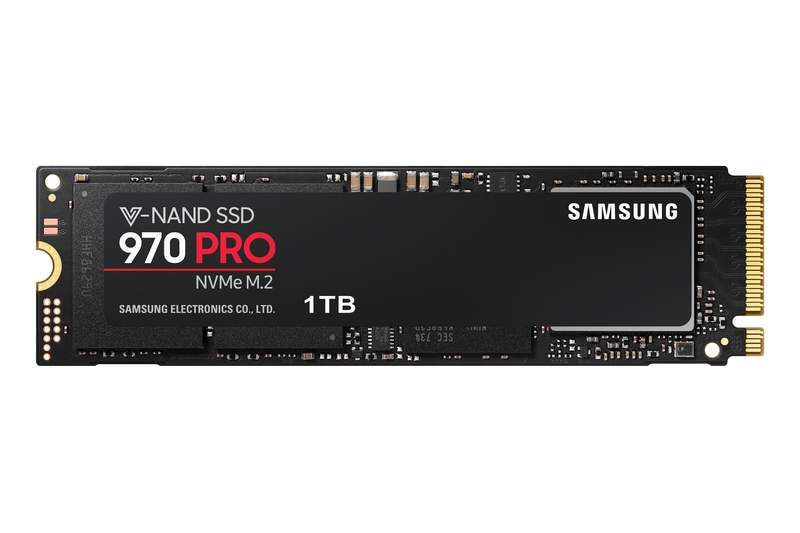 What Capacities Options Are Available For the 970 PRO and 970 EVO? 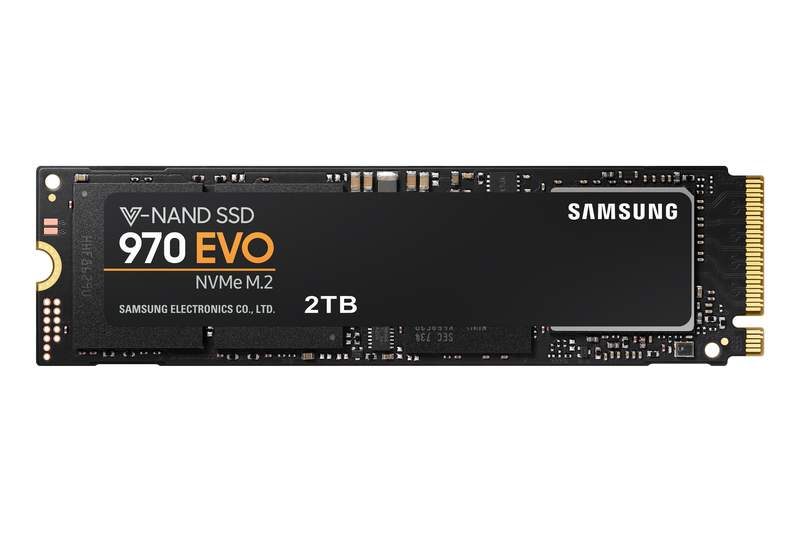 How Much Are These Samsung SSDs?

UK Pricing is as follows (all prices are in GBP):