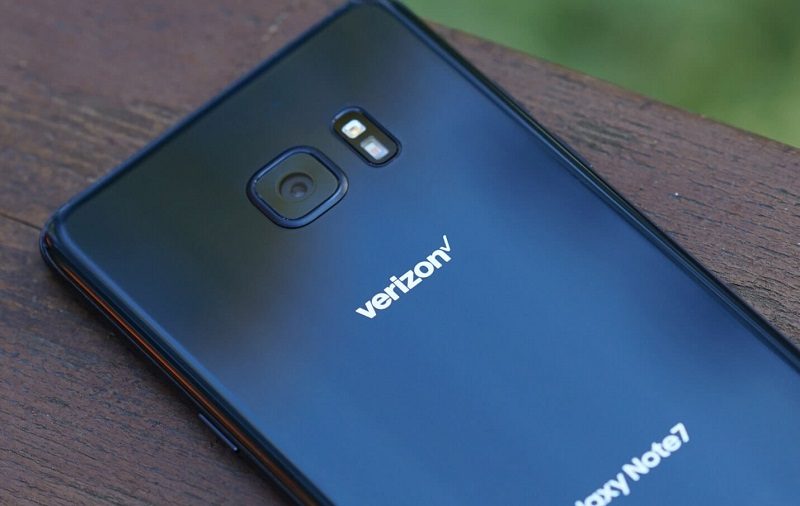 After it officially launched a global recall of its Galaxy Note 7 devices back in September, it would appear that Samsung has managed to retrieve more than 96% of all of these devices worldwide, and while this may seem like a successful campaign, it’s worth keeping in mind that approximately 2.5 million units were in circulation about four months ago. This means that there are around 100,000 devices still unaccounted for. Still, Samsung has been implementing some aggressive tactics in order to force Galaxy Note 7 users to return the gadget, such as issuing mandatory updates that remotely disable the handset’s functionality.

As long as the company keeps partnering up with carriers in order to deliver these updates, it shouldn’t’ be long before the remaining smartphones are returned. Furthermore, since the U.S. Note 7 Refund and Exchange Program was incredibly successful in the US, the United States Department of Transportation has decided to remove the previous requirement for airlines to issue warnings regarding the device. The bad news is that nobody really knows for sure why the smartphones caught fire in the first place, but Samsung America’s president and chief operating officer, Tim Baxter, said that an official report will be issued “very soon.” We’re definitely looking forward to it.