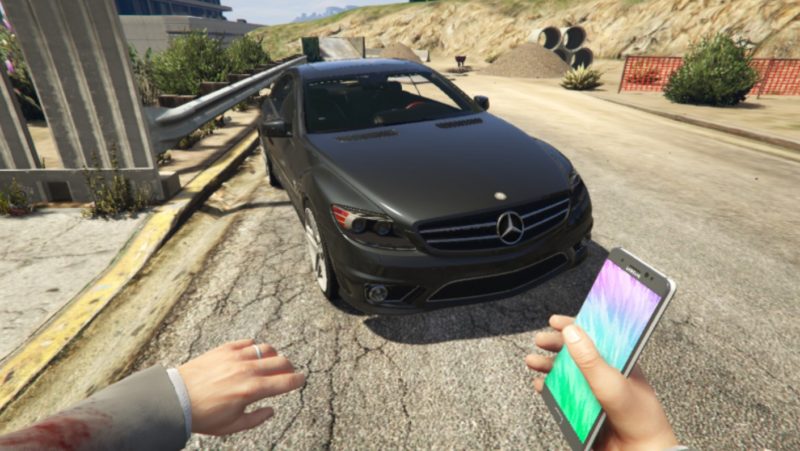 Samsung really doesn’t like the fact that their exploding phones have become a bit of a meme, and they really don’t like it that some talented modders have been turning grenades in GTA V into Samsung’s Note 7 phone. Beyond that, they really hate it when all these worlds come together and people upload videos of their phones exploding and killing virtual people in GTA V… it’s almost like they can’t take a joke.

Samsung’s in a PR black hole right now, with a global recall on all Note 7 handsets, and retailers now stopping all sales of the device due to safety concerns, and it even being against the law to fly with one of the phones in your possession due to the potential fire hazard created by the faulty batteries.

Samsung has now sent out a DMCA takedown notice to the mod creator for the YouTube video showing the device exploding in the game. Unfortunately for Samsung, they never thought about getting rid of the mod, so it’s not like there aren’t many other videos demonstrating it… whoops.