In terms of technology, TV’s have come a long way in just the last few years. With 4K resolution being the current buzzword for any new TV purchase, it seems that Samsung has something significantly more impressive up their sleeves.

Following an update to the Samsung website, Samsung is set to launch 2 new TVs onto the market. Both of which will include an amazing 8k of resolution!

The brand new Q900R series will see both a 65″ and 75″ release. As above, both of these will display in resolution up to 8k. A colossal 85″ model is also known to exist, there isn’t, however, any news on a price for that, let alone when the UK will get it. In regards to prices though, because I’m sure you’re wondering, they’re not cheap.

You didn’t need both your kidneys though right? 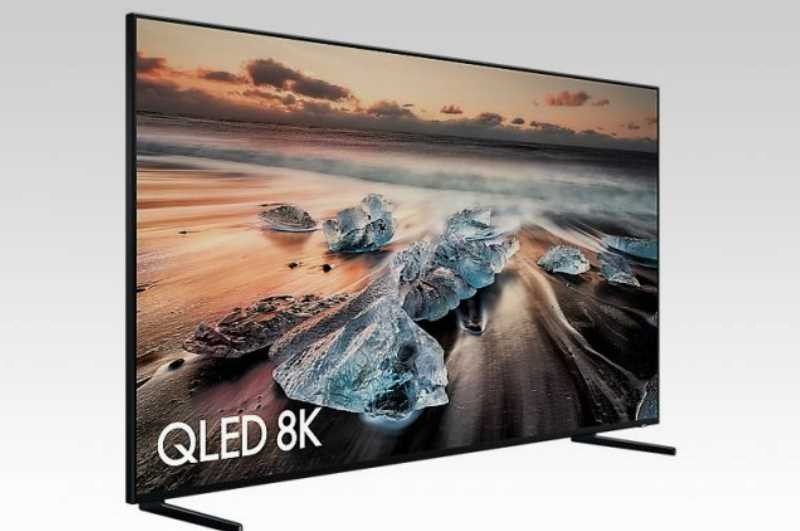 How Much Do They Cost?

Ahh, well the less-expensive 65″ model will set you back around £4999. If you want those extra 10 inches though, I’m afraid that’s going to cost you significantly more. Well, a total of £6999 to be precise. While they are expensive, they do host an impressive range of features and modern technologies. These include; HDR10, HDR10+, HLG and even an HMDI 2.1 port supporting 8k video at a 30fps framerate.

While this might sounds expensive (and it is) in comparative terms, the pricing isn’t actually that terrible. A bells and whistles 4K TV can easily cost you £2000. Yes, this is still quite a notable jump, but it’s not as terrible as some might have expected either.

Both models of TV will go on sale in the UK on October 17th and are available to pre-order in the link here!

What do you think? Do you like the idea of an 8K TV? – Let us know in the comments!