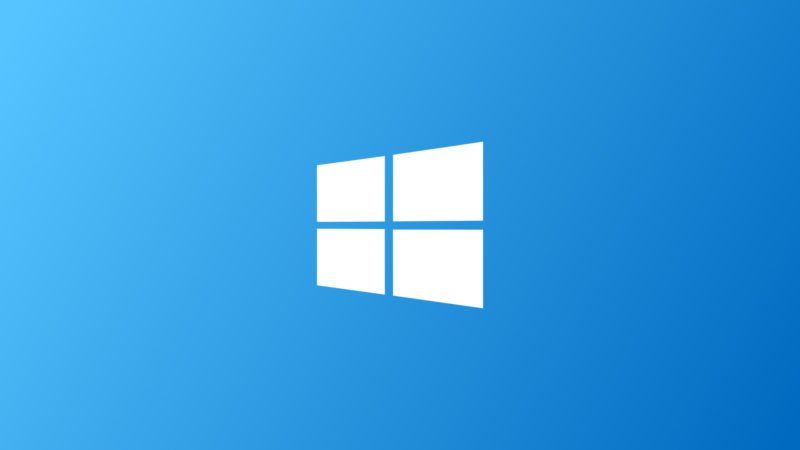 As we fast approach the first anniversary of Microsoft’s Windows 10 launch, users are still blighted by driver and compatibility issues, causing many to roll back their “upgrades” from Windows 7 and 8.1. The matter has become so vexing that even Korean tech giant Samsung is advising its PC customers to hold off installing Windows 10.

The Register reports that one of its readers had major problems with his Samsung NP-R590 laptop after upgrading to Windows 10, including sudden lack of support for his Broadcom wireless card.

“Honestly speaking, we don’t suggest installation of Windows 10 to any Samsung laptop or PC and we are still coordinating with Microsoft regarding to this matter,” a spokesperson from Samsung’s UK support told the disgruntled customer in an e-mail. “The Drivers that we have on our website are not yet compatible to the latest version of Windows. What we usually recommend is to keep the current Windows version and we’ll update you once the Windows 10 have no more issues on any Samsung laptops and computers or even monitors.”

“Microsoft and Samsung are committed to Windows 10, and are working closely together to provide the best possible Windows 10 upgrade experience,” a Microsoft spokesperson told The Register, adding that Samsung users should visit the Korean company’s website to “ensure upgrade is supported by their PC.” It’s a shame Microsoft’s now-infamous “Get Windows 10” pop-ups don’t warn users of such compatibility issues in advance.