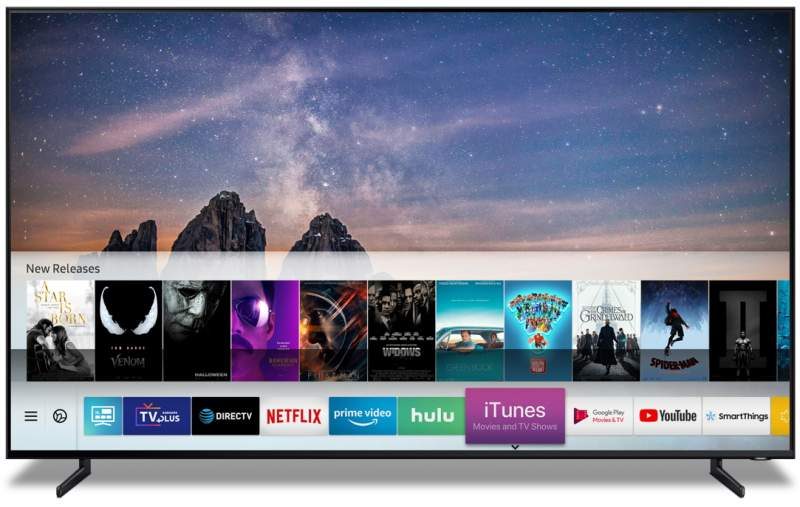 According to TechSpot, Samsung has struck a deal with McAfee software to bundle an antivirus in their smart TV line.

On first glance, the idea does not sound too bad. However, this is quite unusual since Samsung develops the TizenOS operating system inside these smart TVs in-house. So handing off security to a third party sounds more like a bloatware deal.

PC users are of course familiar with software companies paying laptop makers to pre-install their products. Oftentimes, this is done to up-sell the consumer to a premium or subscription protection package. 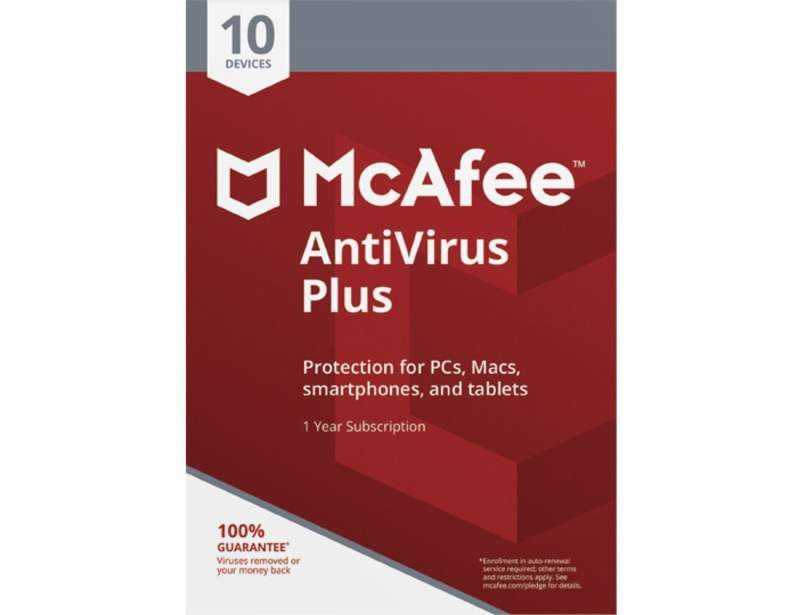 “McAfee extended its contract to have McAfee Security for TV technology pre-installed on all Samsung Smart TVs produced in 2019,” says an official Samsung statement.

“Along with being the market leader in the Smart TV category worldwide, Samsung is also the first company to pre-install security on these devices, underscoring its commitment to building security in from the start. McAfee Security for TV scans the apps that run on Samsung smart TVs to identify and remove malware.”

The fact that this is going to be on ALL 2019 Samsung smart TVs definitely sours many would-be purchasers into opting for their product. Unless of course, LG or any of their competitors have a similar deal in place. Hopefully not.