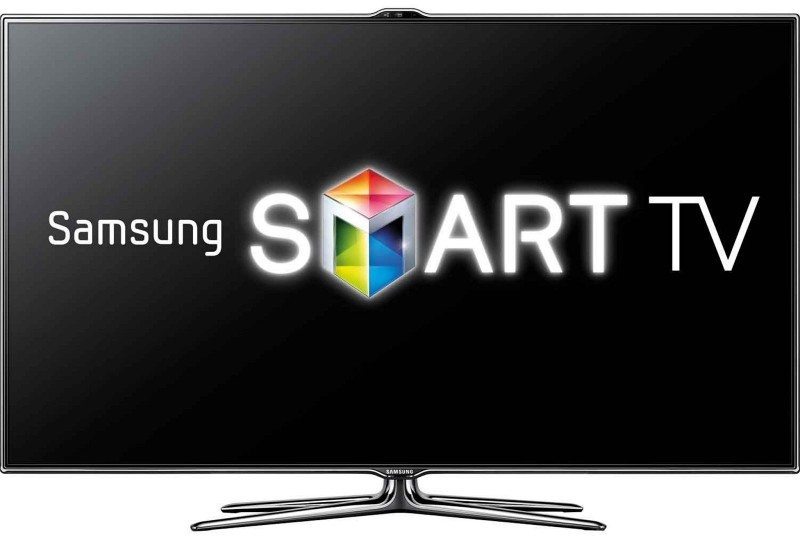 Reports have emerged that Samsung Smart TVs have started interrupting third-party content – such as film or television streamed to the television from a computer – to insert Pepsi adverts.

Many disgruntled users have been posting the same complaint on the r/plex subreddit, Plex being the Samsung Smart TV media centre. NexVentor commented, “Every movie I play 20-30 minutes in it plays the Pepsi ad, no audio but crisp clear ad. It has happened on 6 movies today.” Another dozen or so people have reported the same problem.

The same Pepsi ad has also be affecting users of the Australian TV streaming service Foxtel while using the service through a Samsung Smart TV. Foxtel has assured customers that “this absolutely should not be happening and is being escalated immediately.”