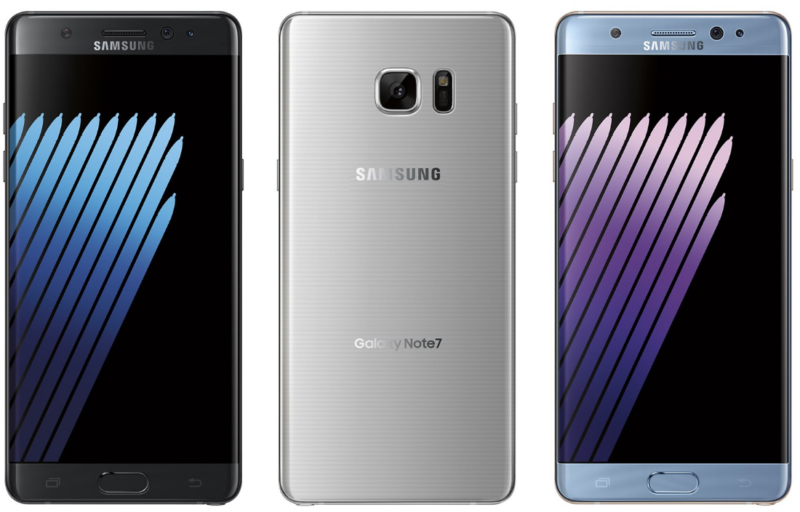 The Samsung Galaxy Note 7 fiasco was nothing short of a tragedy. It caused injuries, it put so many people in harm’s way, and it cost the company dearly in terms of revenue and brand image, and even though Samsung has issued a recall for these devices and even offered Galaxy S8 devices as replacements, it looks like some people are still clinging to these potentially hazardous smartphones. As a result, the company now wants to shut down all remaining Galaxy Note 7s in the US by altering their software. Apparently, after December 15, the gadgets will lose all of their charging capabilities, and they will no longer work after they run out of juice. 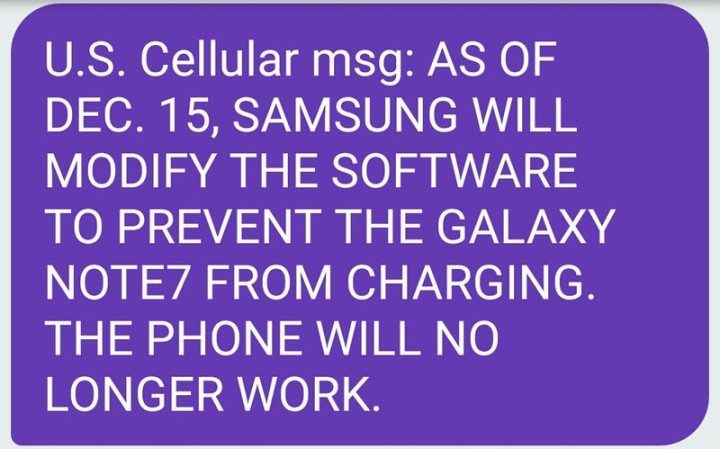 The decision comes after a software update that limits battery levels to just 60 percent, and it is likely to be backed by all four major carriers in the US. The Korean giant will probably prevent these devices from using wireless charging as well, but there is no official information regarding this at the time of writing. Hopefully, this will encourage users to find replacements for these faulty phones, and while some might argue that this is forcing their hand a bit, it will definitely help minimize any future incidents.