Samsung Win Latest Round in Patent War With Apple 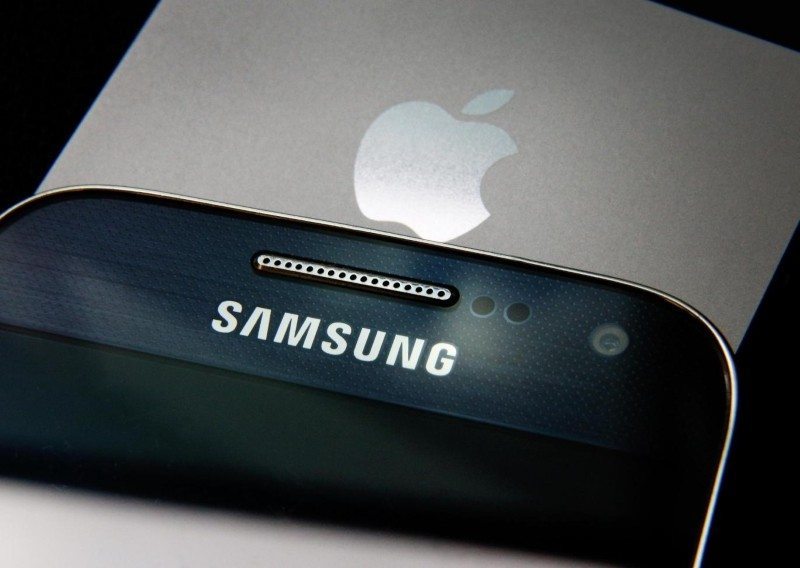 Samsung and Apple have been embroiled in a costly patent war for the past few years, with the root cause being the supposed infringement of a number of Apple’s patents by the Korean electronics firm. It has already been two years since a San Jose federal judge ordered that Apple be paid the sum of $119.6 million over three supposed infringements, a decision which Samsung chose to appeal. Yesterday a US appeals court overturned this ruling, claiming that the technology created by Apple that was at the centre of the lawsuit was so obvious that Samsung could not be punished for incorporating it into its own devices. A second win came in the form of the court also choosing to uphold a $158,000 ruling against the Cupertino tech giant for infringing one of Samsung’s patents relating to camera features.

One of the patent claims overturned in yesterday’s ruling includes Apple’s patent for the “slide to unlock” feature used on it’s iPhone. It was noted that while the technology could be considered integral to the iPhone’s success, it was not great enough to overcome Samsung’s defense that the information regarding it was readily available to the rest of the industry. The court stated that “A reasonable jury could therefore not find a nexus between the patented feature and the commercial success of the iPhone.” The new hearing also covered the patent regarding “software to detect ‘structures’, such as a phone number, in text and to turn those structures into links,” for which Apple had previously been awarded $98.7 million for the infringement of. It was ruled that the features were not similar enough to infringe the patent as “Apple failed to prove… that the accused Samsung products use an ‘analyzer server’ as we previously construed that term.”

This is the first big win for Samsung since the bloody patent war with Apple began, but, after numerous campaigns against Samsung over these patents, it is unlikely that it will end here. Samsung was forced to pay Apple $548 million in December last year and if anything, that recent victory will only continue to add fuel to this battle.